After more than five years at the helm of Four Winds, David Francis, Executive Director, is leaving the organisation to take up the role of Chief Executive of Wollongong Conservatorium of Music. 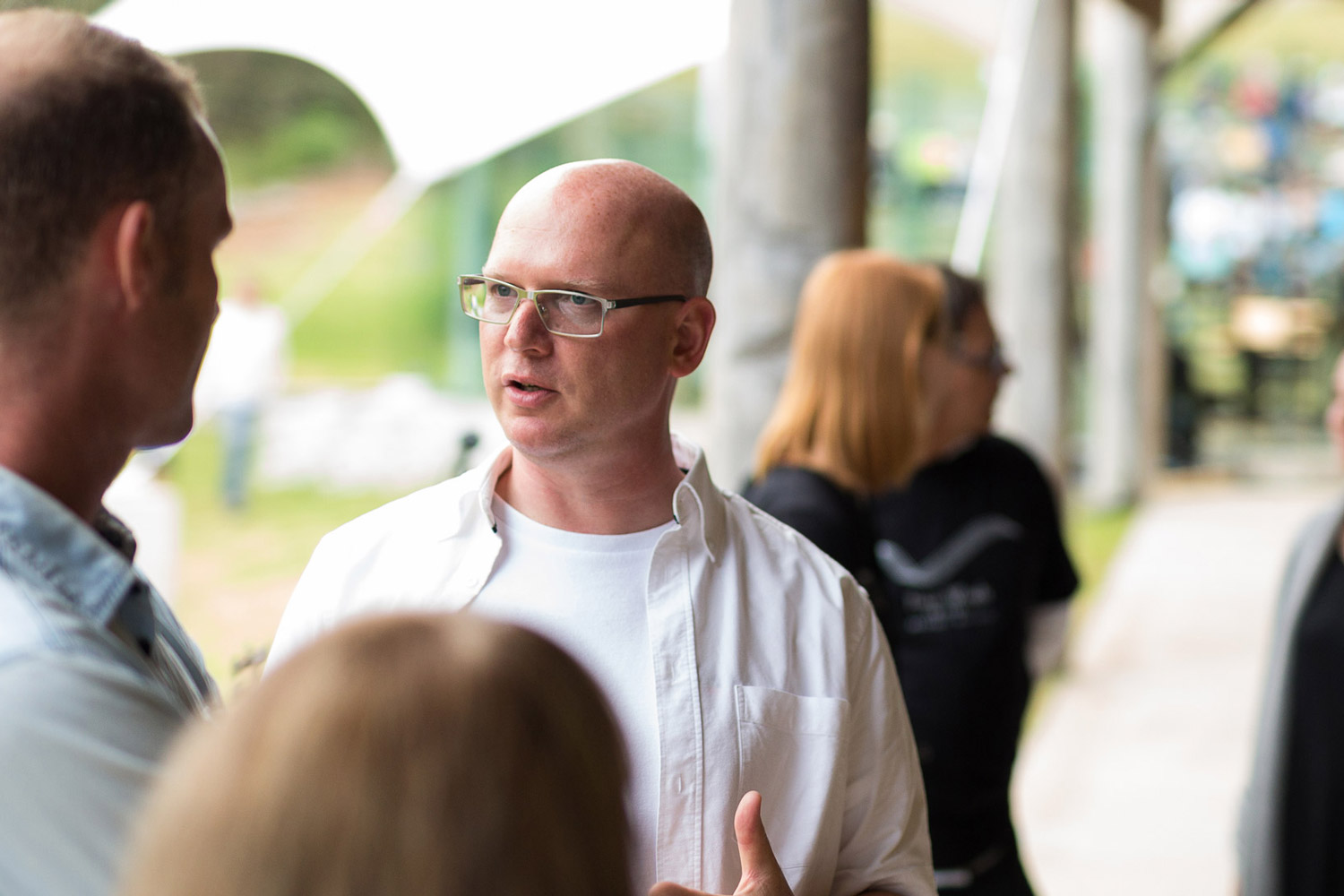 David, whose career in Australia and the UK has been built on leading arts organisations in times of change, has successfully led the evolution of Four Winds from a long-standing biennial festival with a strong reputation to a significant year-round arts organisation. Four Winds Festival is now an annual event and is complemented by a Youth Music Festival in the spring, year-round concert series and an annual artists residency program. The organisation has also developed a significant music education program, nurturing local artists and working with the local indigenous community. The recent decision by Create NSW to grant four-year funding to Four Winds is a validation of its growing standing and its impact on the Far South Coast and beyond.

This last year, firstly with the bushfires and then with the COVID pandemic, has been very demanding, but the organisation has come through strongly and is in excellent shape artistically and financially. David has shaped and led a very capable team that has made this possible.

David commented: “ When I joined Four Winds there was a palpable sense of energy around the organisation and this remarkable region. It has been wonderful to harness some of this energy to build Four Winds into the significant arts organisation it is today. I can honestly say how pleased I am to see the impact on musicians, artists, audiences and young people who engage with our work. A great example of this is the recently formed Aboriginal “Djinama Yilga” choir. I am proud Four Winds is in such good shape and I know it has a buoyant future ahead. I look forward to leading another important organisation – Wollongong Conservatorium – to its next phase of growth.”

Michael Darling, Chair of Four Winds, said: ” We will be sorry to see David go after more than five years at Four Winds. He has led with great diligence and flair. During his time he has built a great team of people with the skills and experience to carry Four Winds forward. His work with artistic partners and the wider community has been exceptional. We are very grateful for all the work David has done and wish him well in the next phase of his career.”

Four Winds will now begin the process of looking for an outstanding arts leader to fill the Executive Director role. We aim to identify this person in time for a handover period with David before he leaves in May.