Four Winds is led by a dynamic and dedicated team whose work is inspired by our founders and all those who have contributed to the development of Four Winds since its launch in 1991. Four Winds founder Neilma Gantner, was a writer, philanthropist, independent woman and lover of music and the outdoors. She was devoted to the region she called her home, Barragga Bay and Bermagui, from the 1980s until her death in 2015.

More on our founder

Neilma grew up as a daughter of Melbourne’s Myer family and as such was a committed and inspired philanthropist. Throughout her lifetime she quietly helped many small organisations and individuals. However, as her friend Rodney Hall has said of her ‘Neilma preferred to make her contributions out of the limelight. She avoided publicity and had no interest in power.’

Neilma was drawn to the magical far-south coast by her brother Ken, who by the 1980s along with architect and artist Roy Grounds, had already set up their locally famous bush property at Bithry Inlet, deep in the Mimosa Rocks National Park.

Neilma fell in love with the region, rejoicing in its ocean and estuaries, winds and nature, and she spent much of her time out in it all, sailing and walking, writing stories, letters and journals along the way.

Her son, actor Carrillo Gantner says “She was an independent woman before feminism became a movement. Sailing was the physical expression of this ideal, and at any opportunity she would drop everything to sail. Sailing gave her freedom, inner peace, and the deep power and immediacy of living in the moment.”

Although literature was her passion, Neilma could not conceive of a life on her beloved coast without music. Thus the invitation to her friends and neighbours one afternoon in the late 1980s, to gather and talk about an idea.

What the group talked about was art and music, and the fact they didn’t want to travel to the city for great music. ‘Why not bring the music here?’ asked Neilma, thus laying the foundation of what is now Four Winds, the Festival and the arts organisation.

What has taken place at the Barragga Bay site since that moment in 1980s has been an immense cultural transformation. The Festival is now in its thirtieth year, and the organisation continues to invest in year-round work with the local community, encouraging and inspiring creative and musical practice and education throughout the region.

‘Beyond my mother’s personal qualities, this is perhaps her greatest living legacy to the place and the people she loved so much,’ Carrillo Gantner said at his mother’s memorial service, held in the Windsong Pavilion in 2015.

Neilma never wanted to be known as a philanthropist, she wished to be remembered simply as a ‘writer and music lover’.

And so every Easter we raise a glass in tribute, to Neilma Gantner, Writer and Music Lover. Michael is currently Director and Founding Chairman of Caledonia Private Investments Pty Ltd and Chairman of the Centre for Independent Studies Ltd. Michael previously worked at international consulting firm McKinsey & Co. across the globe. Michael has a law degree from Oxford University and Masters in Business Administration from Harvard University. 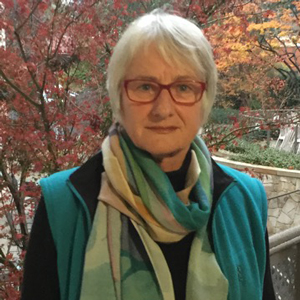 Moira had a successful career as a senior public servant including as a Second Commissioner of Taxation, Federal Privacy Commissioner and CEO of the Australian National Training Authority (ANTA). She became a Member of the Order of Australia (AM) in 2014 for significant service to vocational education and training, and to public sector management reform. Moira has tertiary qualifications in education, management and a PhD in history. Geoff has held senior positions in financial oversight, accounting policy setting and regulation of major Australian financial institutions, including Head of Accounting Regulation at the Australian Prudential Regulation Authority, and Head of Group Accounting Policy for the Commonwealth Bank of Australia Group. In the mid-eighties, Sian’s role as director of development for the Australian National Gallery focussed on corporate donors. Sian was, until recently, responsible for Audience Development (Outreach) for Sydney Living Museums (previously the Historic Houses Trust of NSW). While living in the UK, Sian managed the European Community Baroque Orchestra. 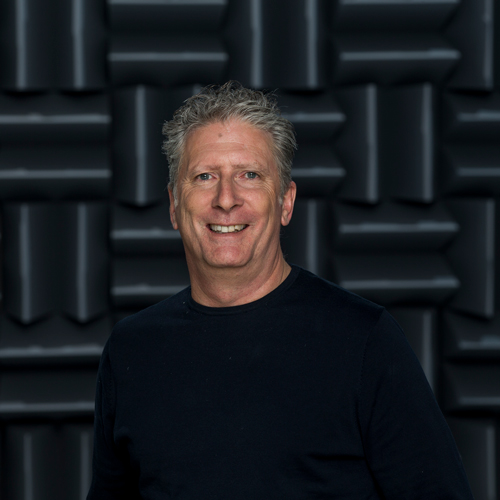 David is presently the Chief Marketing Officer for German audio technology market leader, d&b audiotechnik. Prior to that David was Director of Theatre and Events at Sydney Opera House with responsibility for commercial performances, presenter marketing, technical direction, ticketing, health and safety and event operations. David began his career as a musician and producer working with many of Australia’s leading artists before commencing his career at Sydney Opera House where he led extensive change management programs as Head of Sound and then Technical Director before being appointed to the Executive. David has undertaken a number of consultancy roles covering both strategy and design working for clients such as the ACO, Sydney Theatre Company, and the City of Sydney. David currently resides in Stuttgart, Germany. Kate has had a successful career in senior policy and program management positions in the Australian Public Service. She holds qualifications in Management and Visual arts and is President of the Canberra Recorder and Early Music society. Kate has been engaged in classical music as a hobby throughout her life and brings great energy and passion to Bermagui and the Four Winds Board as a community musician and chorister. 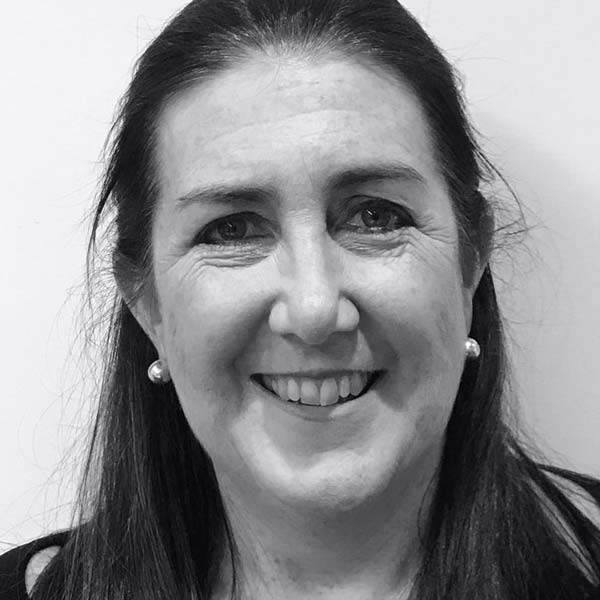 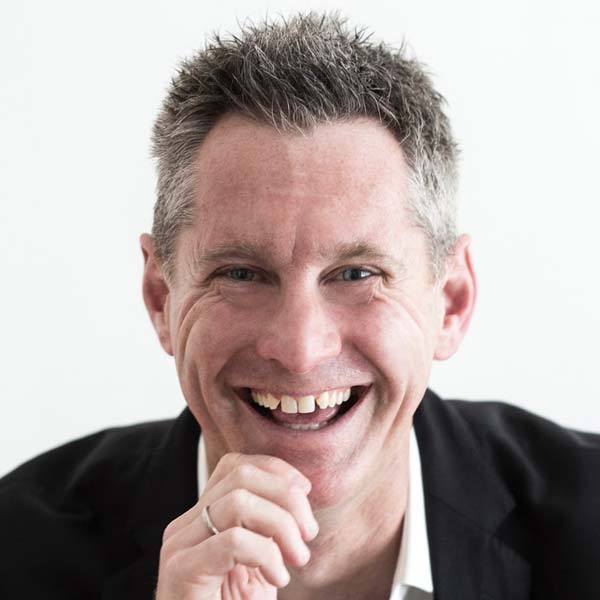 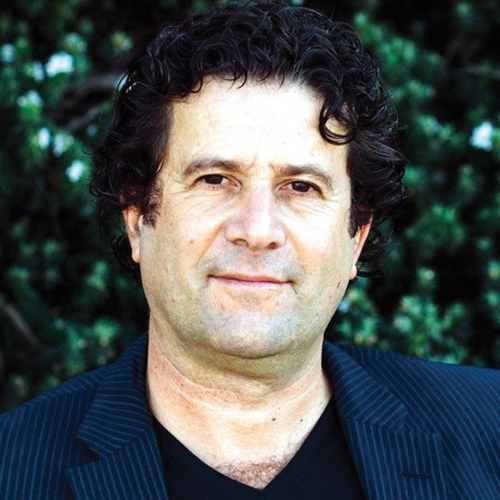 Every event Four Winds presents is made possible through the dedicated, hard work of our generous volunteers.