Reminiscence and another win!

Reminiscence of times past

Remember when we used to be able to leave our homes to go to a concert, or better still a festival? We all long for these times but know that we need to stay the path of lockdown in order to get back to our idyll of sharing together in the creative environment that Four Winds offers. To keep you focused on what we are aiming for and to remind you of how wonderful the impact of music can be, here is a clip of a song inspired by the Far South Coast of NSW and the poems of Anita Patel. Four Winds commissioned this new work for our Youth Music Festival 2020, and this video replaced the live performance (cancelled due to COVID) with thanks to Gordon Hamilton, Australian Voices and James Crabb. 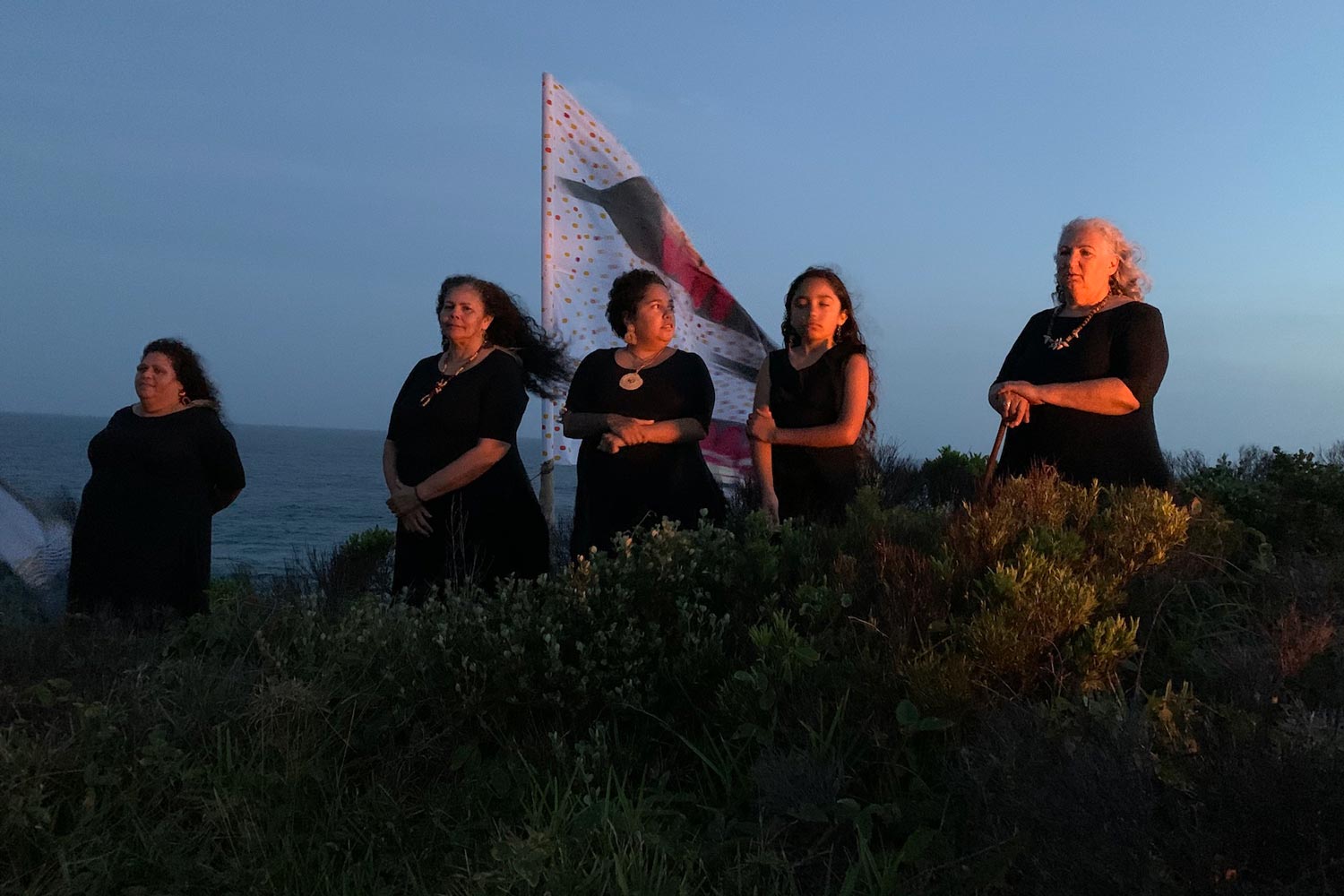 The final votes have now been counted and Bagan Barra Barra Mirriwarr has won the People’s Choice Award at the Far South Film Festival, alongside the previously announced Best Director and Best Films Awards. This particular award means so much to us – demonstrating that you, our community, support and love what we are doing.

We want to thank our incredible creative team – Cheryl Davison and Andrew Robinson – and the whole of Four Winds Djinama Yilaga choir, as well as our Producer Create & Inspire (Lara Crew) who drove this project, and the entire team at Four Winds who supported the making of these inspiring films. It takes a village … & it was this village approach that got us to such a strong position with these films that we are so proud of.
Thank you and congratulations to everyone involved!

Click on the links below to see Cheryl Davison (Creative Director) and Andrew Robinson (Film Director) interviewed by Hiromi Matsuoka (Film Producer). Together they explain the creative processes behind the making of the Bagan, Barra Barra, Mirriwarr suite of films.

We hope that you are enjoying this insight into the language of our choir!

If you would like to donate to Djinama Yilaga or any other activity at Four Winds please click on the link below. 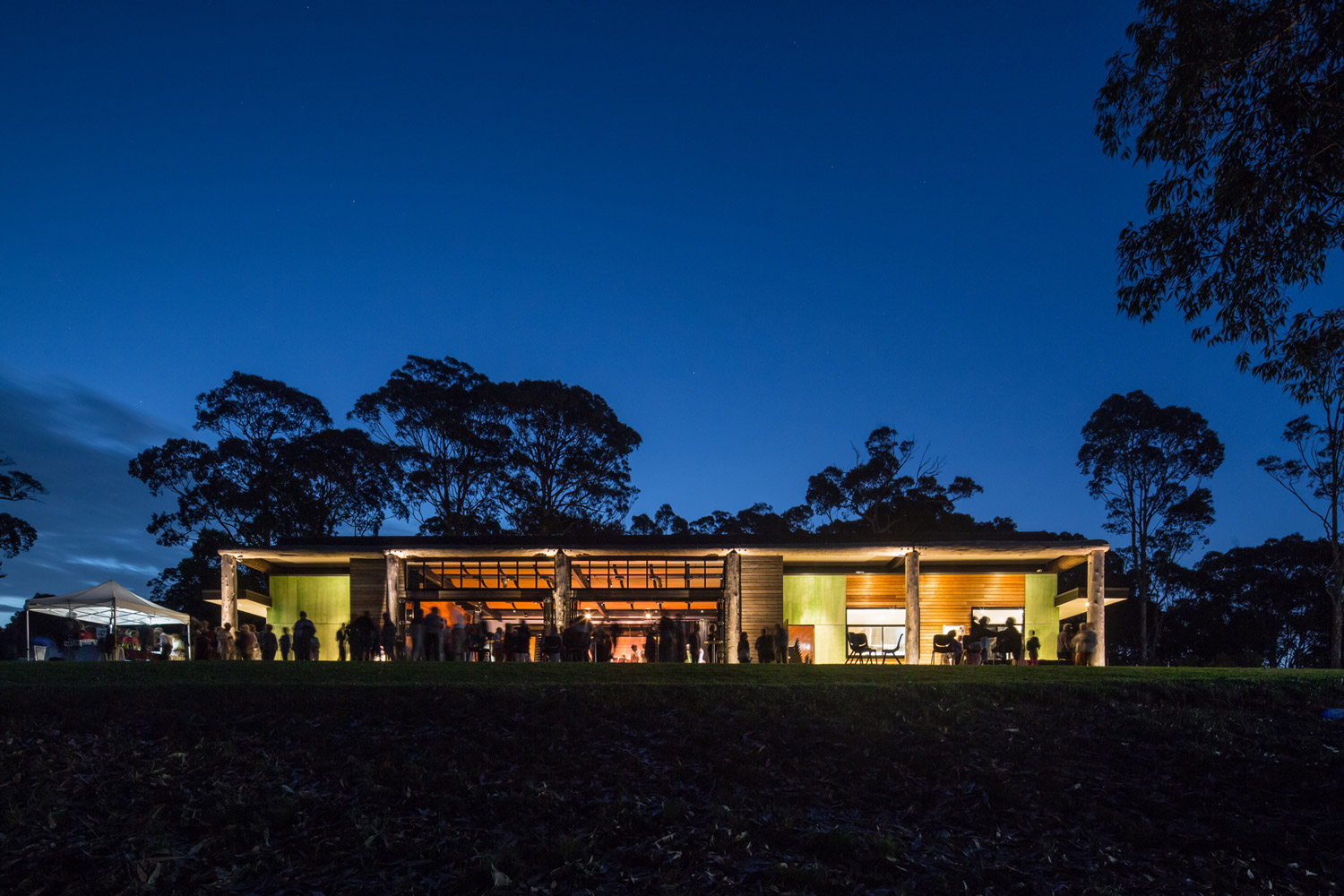