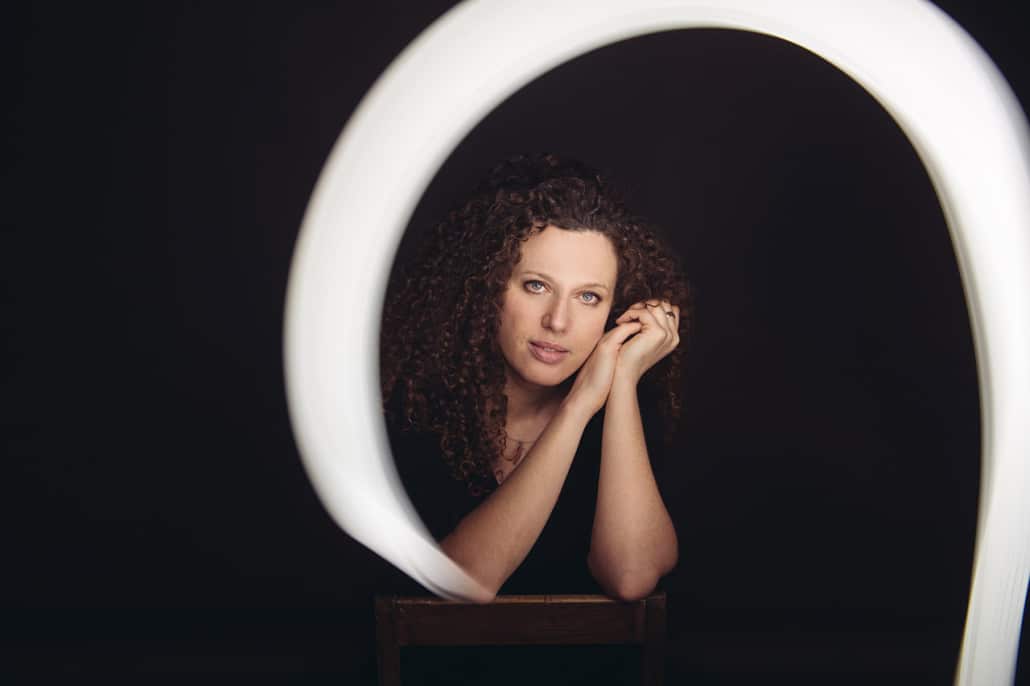 In this piece for piano, layers of film footage and pre-recorded audio, our beautiful grand piano became a voice in the composition, translated by dynamic pianist Sonya. This is a stunning, living montage of art, power, creativity, politics and passion, a tribute to revolutionaries and poets.

We took the opportunity to record Sonya’s performance so we could share it with you.

We are excited to bring you this piece, the first in our Digital Live Windsong Series. Please enjoy a full presentation of Sonya’s performance of Stalin’s Piano with an introduction by composer Robert Davidson. The recording was made in-situ by the newly formed Four Winds digital team. The team used multi-track recording and multiple cameras to bring you this digital performance to enjoy wherever you are.
Stalin’s Piano integrates the piano part with archive film footage, speeches, orations and interviews with key figures from art and politics throughout the 20th Century. Davidson has juxtaposed artists and politicians, as he says, “with a gallery of voice portraits…framed like musical picture frames by Sonya’s piano.”

“We all make melodies whenever we speak… so the piano helps you perceive those melodies, and I hope enhance the emotional impact. When we listen to the music behind the words we can tune in to someone’s deeper, unspoken meanings.”

To truly enjoy Stalin’s Piano – you can click on the video link below – we recommend connecting some good speakers or donning your favourite headphones to get the full impact of the sound-track. Even better, cast it onto your smart TV.

The video of the performance is just over an hour long, so grab a drink, get comfy and prepare for a whirlwind journey through the social and political landscape of 20th Century right up to the present day.

This is our gift to you, in case you couldn’t attend the live concert.

If you’d like to support future Digital Live performances with a donation, please click the link below.

From Four Winds to you, enjoy!