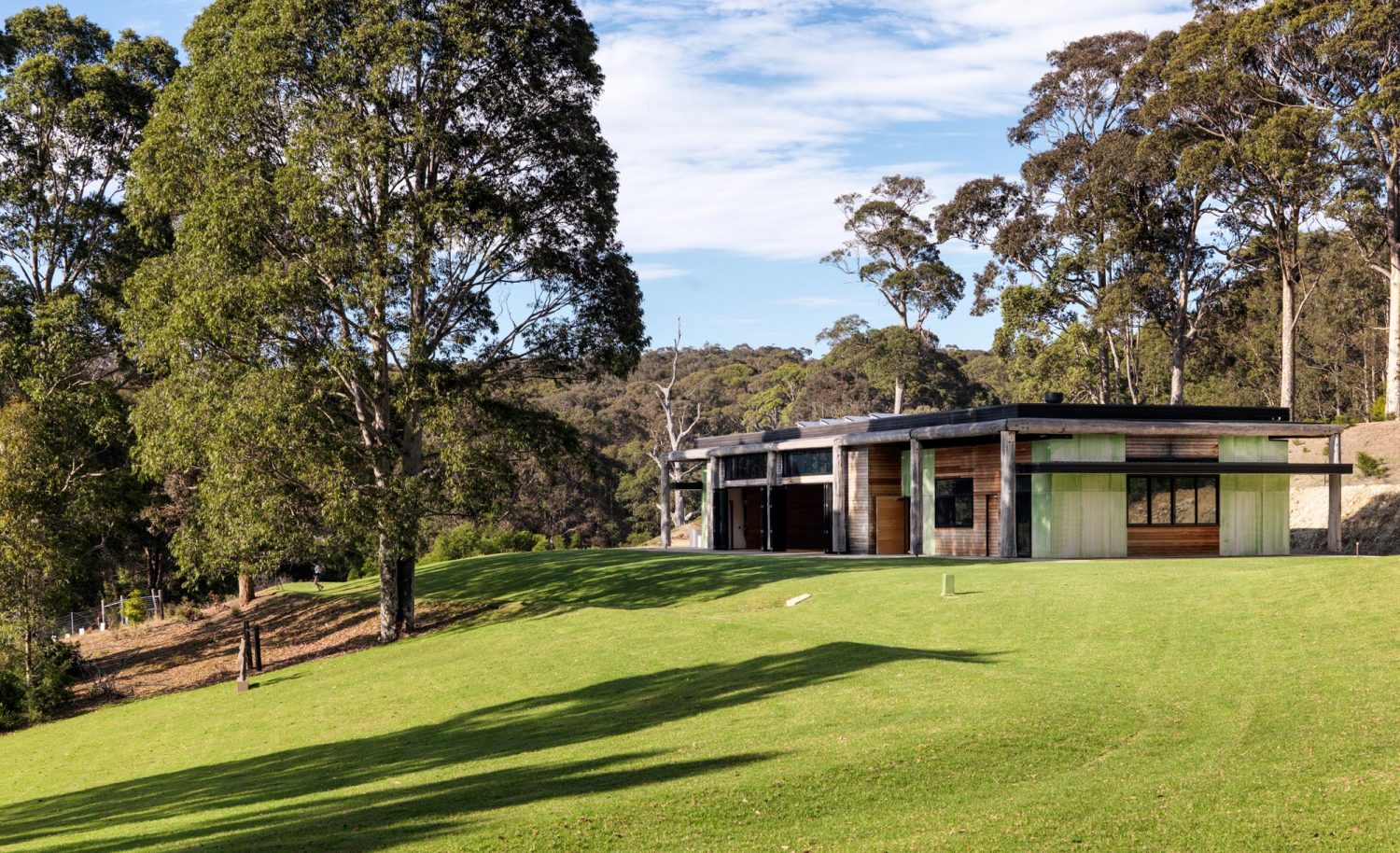 Four Winds is undertaking a redesign of its artistic leadership model in order to better serve the changing needs of artists and audiences following the impact of COVID 19.

Like many arts organisations, we see the challenge of working within the current restrictions as an opportunity, but one that requires a new model that will deliver increased digital outreach, new forms of educational and community engagement, artistic residencies, commissions and live events.

A review of the Four Winds artistic leadership model has strongly indicated that responsibility for programming the organisation’s expanding scope of work can no longer be overseen by a sole Artistic Director. This significant change means that current Artistic Director James Crabb will be leaving his role as Artistic Director of Four Winds.

“The requirement for change is exciting but at the same time we want to acknowledge the tremendous contribution James Crabb has made since being appointed Artistic Director in 2016.

James has led the change from a biennial to an annual festival model and programmed two celebrated Easter Festivals. James’ work with our local community and in the development of a significant education program, culminating in Four Winds annual Youth Music Festival, will remain as a lasting legacy of his passion, commitment and leadership. Four Winds is grateful for everything James has brought to the role and for his incredible musicianship, which has inspired so many wonderful performances and collaborations”

“Having the opportunity to develop the Four Winds artistic program over the past four years has been a privilege and a rewarding challenge that I have greatly enjoyed. The warmth, enthusiasm and commitment I experienced from the Four Winds community was very much appreciated. Building on the legacy of my predecessors and watching the live music audiences, education and community engagement thrive and grow in all directions has been for me an incredible journey.

I wish Four Winds well and look forward to seeing its continued success.”

Four Winds annual Easter Festival will now be led by a contracted Festival Director (yet to be appointed) who will curate and shape the overall Festival program. The Festival Director will complement a team of program specialists who will design and deliver Four Winds annual digital, educational, indigenous and community engagement programs including the Windsong Series, Youth Music Festival, Indigenous program and Musicians-in-Schools initiative.