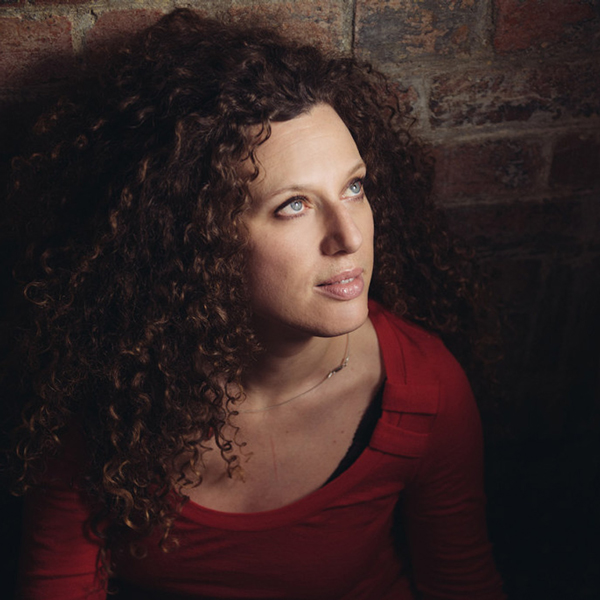 Praised by the New York Times and The Age for her “dynamic” and “powerful” performances, and by the Woodstock Times for her “miraculous keyboard technique and musicianship”, Sonya Lifschitz made her debut with the Melbourne Symphony Orchestra at age 18 and is internationally recognised as one of Australia’s most innovative and fiercely creative musical voices. In 2016-2018 seasons, Sonya made a critically-acclaimed solo debut in one of New York’s most prestigious concert venues, the BargeMusic, with other highlights including performances at the Melbourne (MIAF), Adelaide (AF), Brisbane (BIAF), Canberra (CIMF), Darwin, Metropolis and MONAFOMA Festivals; and venues such as the Melbourne Recital Centre (Melbourne), City Recital Hall (Sydney), QPAC Concert Hall (Brisbane), National Gallery of Australia (Canberra), Elder Hall (Adelaide) and Detroit Institute of Art (Detroit, USA).