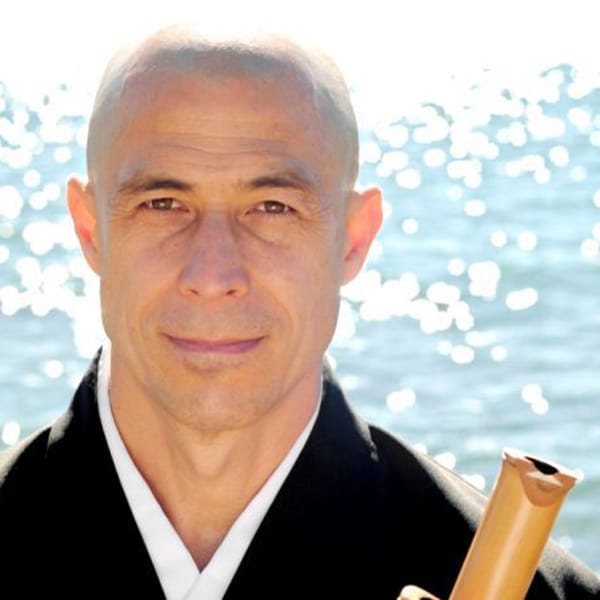 Riley Lee began playing the shakuhachi in 1971. He is the recipient of two of the most venerated lineages of traditional shakuhachi, which can be traced back to the Zen Buddhist komusô, or priests of nothingness of the Edo Japan. In 1980, he became the first non-Japanese person to attain the rank of dai shihan (Grand Master). He was given the professional name K?ho, which is translated as Perpetuating the Sublime. He has a PhD in Ethnomusicology from Sydney University, and teaches regularly at Princeton (USA) and other universities. Each year, he performs and teaches in Europe, USA and Australia.