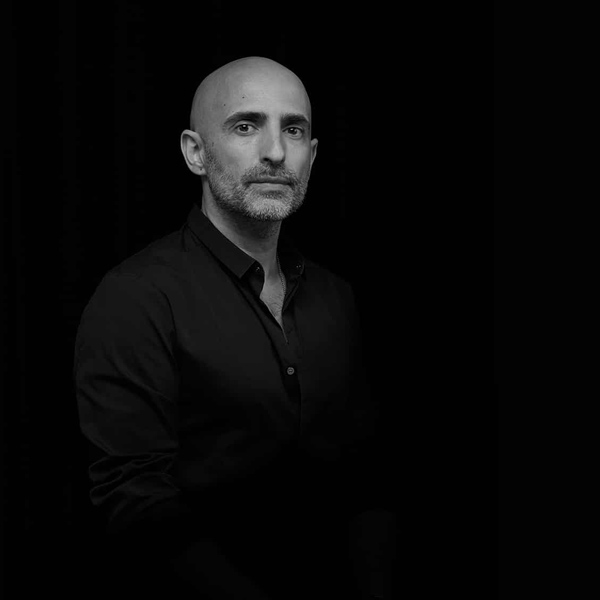 “We can all communicate with our body. Whether it’s in a ballroom, the street, a disco, or whether it’s on stage, dance is a universal language which can bring everyone together.”

Rafael Bonachela was born in Barcelona where he began his early dance training before moving to London, and in 1992 joined the legendary Rambert Dance Company.

He remained with Rambert as a dancer and Associate Choreographer until 2006 at which time he successfully set up the Bonachela Dance Company (BDC) to concentrate on the rapid rise of his choreographic career. As a choreographer, Rafael has been commissioned to make works for Candoco, George Piper Dances, ITDANSA Danza, Contemporanea de Cuba, Transitions Dance Company and Dance Works Rotterdam amongst others.

In 2008, Rafael premiered his first full-length production 360° for Sydney Dance Company. Less than six months later, he was appointed Artistic Director making headlines around the dance world. His vision for the Company embraces a guiding principle that has seen the repertoire grow with the addition of commissioned dance works from Australian and visiting international guest choreographers. The premiere works are often programmed alongside Rafael’s own creations, ensuring diversity for audiences and providing much sought after opportunities for his remarkable ensemble of dancers to be exposed to the work of some of the most in-demand choreographers of our time.

Rafael Bonachela’s internationally recognised talent has seen him work not only with contemporary dance at the highest level but also with artists from popular culture, such as Kylie Minogue, Tina Turner,  Sarah Blasko  and  Katie Noonan  as well as leading fashion designers  Dion Lee  and  Toni Maticevski. Such collaborative efforts reflect the inspiration he finds and utilises from culture today.