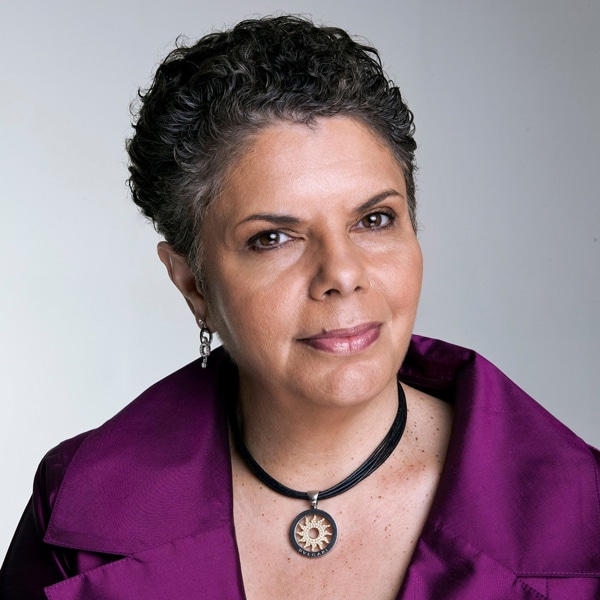 Deborah Cheetham, Yorta Yorta woman, soprano, composer and educator has been a leader and pioneer in the Australian arts landscape for more than 25 years. In the 2014 Queen’s Birthday Honours List, Cheetham was appointed as an Officer of the Order of Australia (AO), for “distinguished service to the performing arts as an opera singer, composer and artistic director, to the development of Indigenous artists, and to innovation in performance”.

In March 2015 she was inducted onto the Honour Roll of Women in Victoria and in April 2018 received an Honorary Doctorate from the University of South Australia for her pioneering work and achievements in the music.