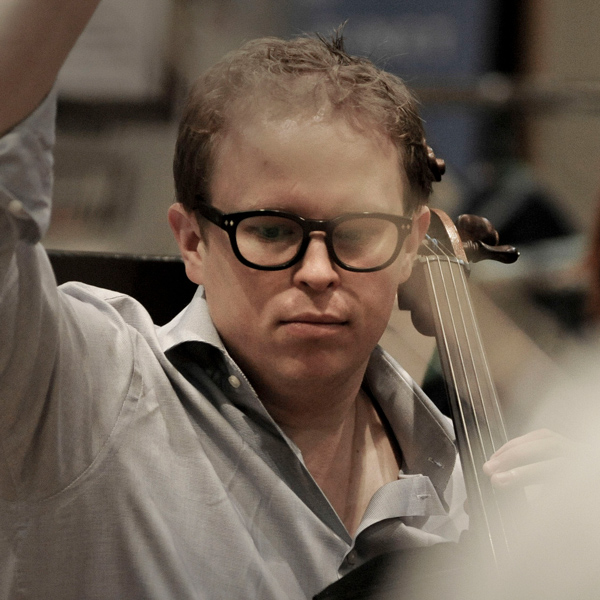 Timo-Veikko ‘Tipi’ Valve grew up in Helsinki, surrounded by a family who were “musical, but not musicians”, and who wanted music lessons to be a part of their children’s lives.

Tipi was encouraged to pick up the cello because one of the teachers at the local music school, upon seeing him as a toddler, declared that he “looks like a cellist.” Tipi is still not sure what this actually means.

Valve is recognized as one of the most  versatile musicians of his generation performing as a soloist, chamber musician and orchestral leader on both modern and period instruments. In 2006, Valve was appointed Principal Cello of the Australian Chamber Orchestra.

Tipi plays a Brothers Amati cello from 1616, kindly on loan from the ACO Instrument Fund.