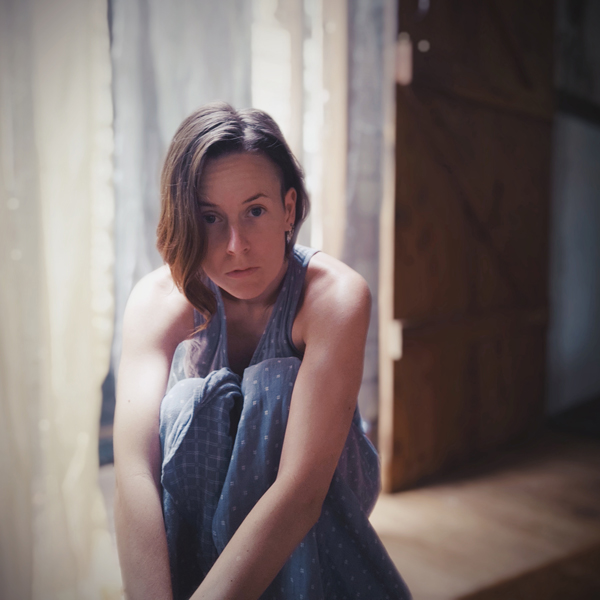 Tamlyn Magee (aka Anactoria) is a relative newcomer to Candelo, but since her arrival in 2017 she has engaged deeply with the vibrant arts community there, performing alongside locals of international acclaim, as well as taking on the role of President of Candelo Arts Society and working as a music educator in the area.

In 2020 she received a Creative Development Fellowship through CreateNSW, a huge opportunity which resulted in a body of work soon to be released as her debut album entitled Eupraxia. A multi-instrumentalist, bourgeoning producer and versatile songwriter, Tamlyn has a passion for collaboration and is a lifelong student of the creative process itself.