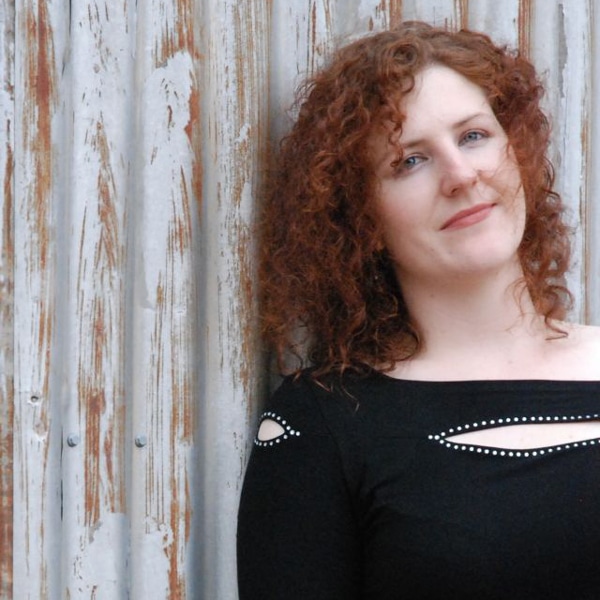 Tamara-Anna Cislowska is one of Australia’s most acclaimed and recognised pianists. Soloist, recitalist and chamber music specialist, she performs in Australia and worldwide in repertoire spanning four centuries, to critical and public acclaim, with a passion for bringing Australian music to the world. Tamara has won international prizes in London, Italy and Greece, including the Rovere d’Oro, and in Australia, awards such as ABC Young Performer of the Year, the Freedman Fellowship from the Music Council of Australia, the 2012 Art Music Award for Performance of the Year’ (ACT) and the 2015 ARIA for Best Classical Album’ with her landmark recording of the complete piano works of Peter Sculthorpe.