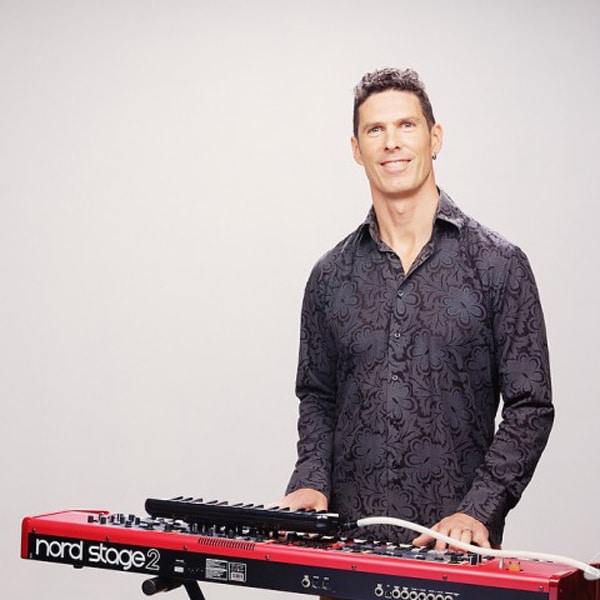 Simon Lewis is the creative force behind Amanaska and Pravana and has released 9 albums between the projects since 2003. His music as been featured on numerous compilations around the globe and many soundtracks. For the last 30 years Simon has worked in the live music scene in Australia and internationally, with numerous bands, funky outfits, singers, cover bands, and the odd famous person.