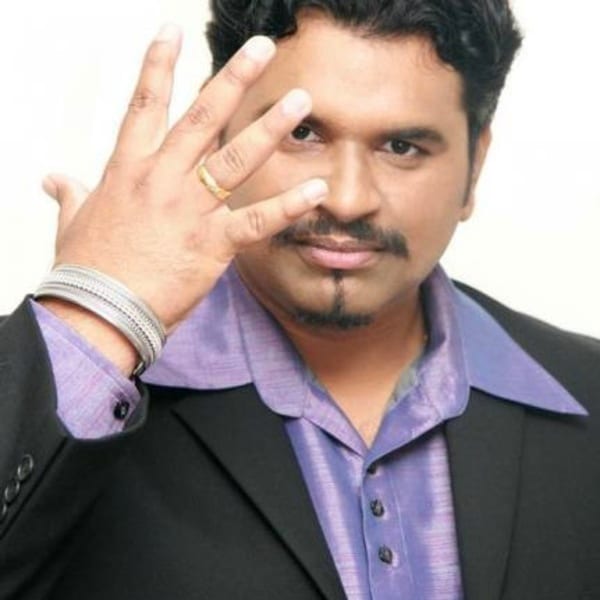 Sarangan is today appreciated both in the field of Fusion Music and in the world of Classical Music as an international phenomenon. A Classical Sitar virtuoso, Mesmerizing Singer and an excellent Keyboard player of the highest order, his consistently brilliant and exciting performances have not only established him as a national treasure in his own country, but also gained him fame all over the world for his many accomplishments. Sarangan has received widespread recognition as a composer as evidenced by the numerous grants and awards that he has received, including the SAMA Award (Best Sitar player), Bunka Award by the Japanese Government and the SLBC Award (Best Music Director).