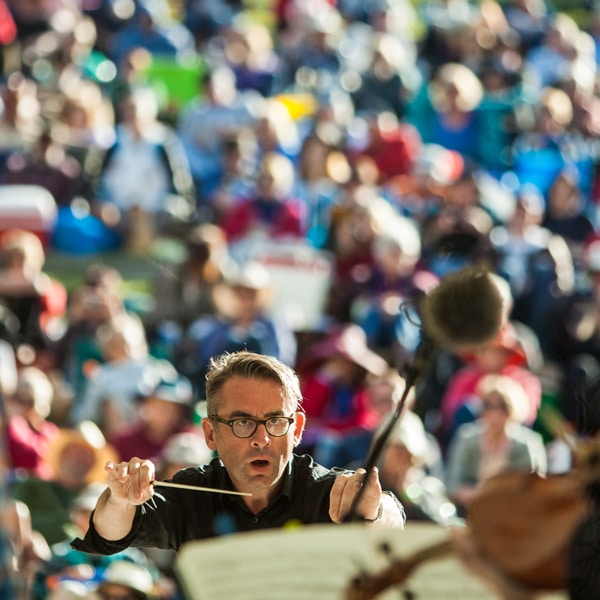 Born and raised in Canberra, Paul Kildea holds an honours degree in piano performance and a master’s degree in musicology from The University of Melbourne – where he is Honorary Principal Fellow and was in 2016 a Miegunyah Distinguished Visiting Fellow – and a doctorate from Oxford University.

As a conductor Paul has worked throughout Australia and Europe and has held artistic posts with the Aldeburgh and Perth festivals, in addition to being a former Artistic Director of the Four Winds Festival in coastal New South Wales. As Artistic Director of London’s Wigmore Hall he revitalized the artistic programme, commissioning numerous works from young composers and discovering and launching a number of brilliant young artists and careers.

In September 2017 Paul returned to live in Australia and in June 2019 was announced as successor to Carl Vine as Artistic Director of Musica Viva Australia.