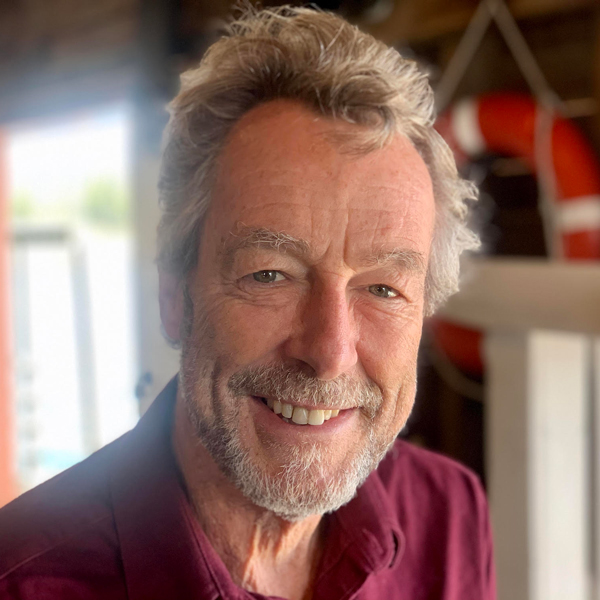 Patrick has been acting professionally since 1976, starting his career as AASM at the Theatre Royal in Stratford, East London. After a year he joined the Roundabout Theatre in Education Company in Nottingham and then, after another year at Stratford he emigrated to Australia.
Over the years Patrick has worked with many companies in Australia, most notably Thalia, Bell, Griffin, Ensemble, Studio and most State companies. He is also co-artisitic director and founding member of O’Punksky’s Theatre and he lives in the Bega Valley.