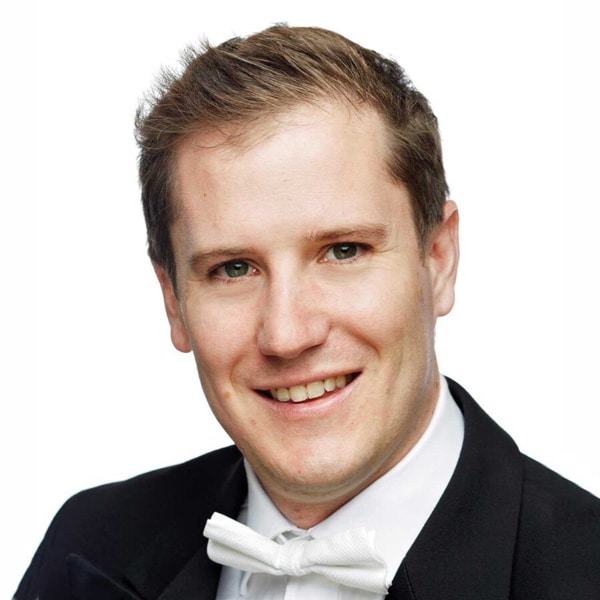 Mark Robinson joined the Sydney Symphony Orchestra as Assistant Principal Timpanist in 2010. Born in Sydney, Mark obtained a Bachelor of Music from the Sydney Conservatorium and furthered his studies at the Royal Academy of Music in London where he graduated with a Post-Graduate Diploma.

He moved to Belfast in 2006 after being appointed Section Leader of Percussion with the Ulster Orchestra, a position that he held until his return to Sydney in 2010.