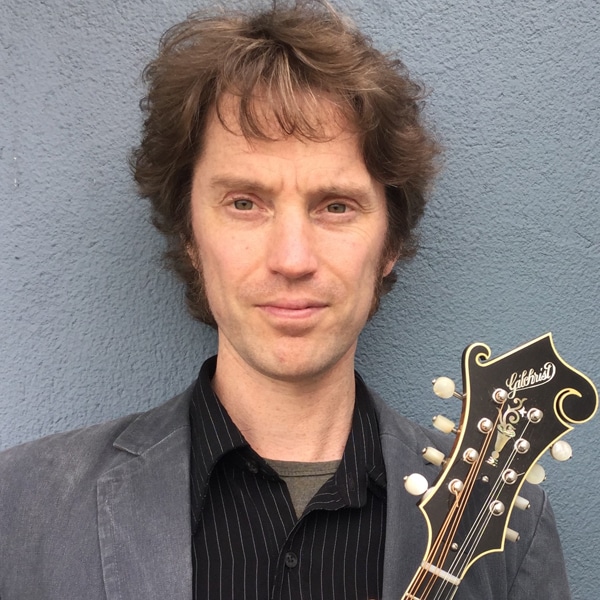 Luke Plumb has established a reputation as a driving force in acoustic music on the global stage, through his work with Shooglenifty, Andy Irvine and his many collaborations in Australia.

Branching away from his classical piano and violin training in 1997, Luke Plumb began teaching himself the mandolin and swiftly became one of Australia’s most sought after session musicians. His albums Isfahan and Senan’s Haggart were comprised of bold music from right across Europe and demonstrated his keen awareness of both tradition and the possibilities for experimentation within it.