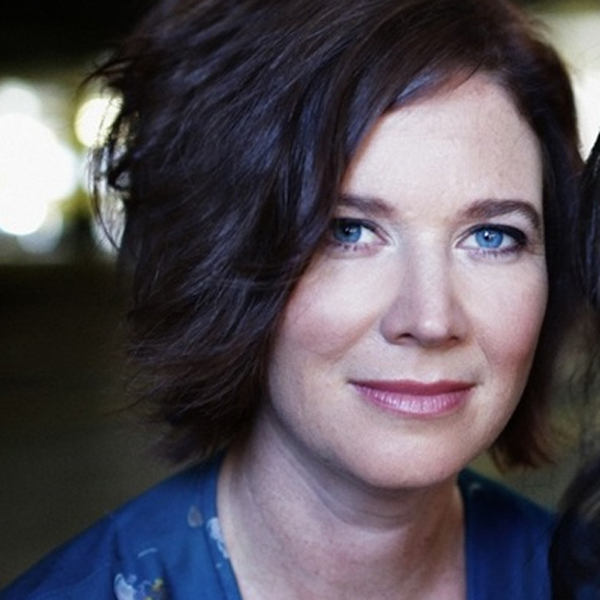 Kate is a multi-instrumentalist, singer, composer and music producer with two decades’ experience on the international folk music circuit.
Kate has long collaborated with Ruth Hazleton and with the band Trouble in the Kitchen, and has recently joined forces with Luke Plumb to record arrangements of traditional songs inspired by the 1970’s folk revival.
Kate has recorded with many artists including Judy Small and David Ross McDonald (The Waifs), has twice toured Ireland with renowned Irish folk singer Andy Irvine, and has appeared as a vocal soloist at the Sydney Opera House for a season of Bush Babies’ Proms.
Two of Kate’s albums have been named as Folk Album of the Year by the National Film and Sound Archive, and her two latest releases with Trouble in the Kitchen and Luke Plumb & the Circuit were been nominated for the Age Music Victoria Award for Best Folk/Roots Album