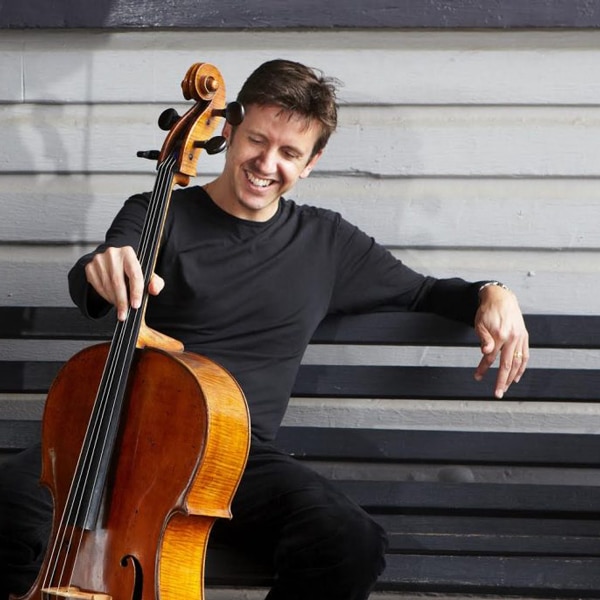 Julian Smiles has for 25 years been a central figure in cello performance and teaching in Australia. On graduating from the Canberra School of Music he was appointed principal cellist with the Australian Chamber Orchestra and rapidly gained prominence as a chamber musician in performances for Musica Viva, Kathryn Selby and Friends and at the Huntington Estate Music Festival.

In 1991 he was invited to join the Australia Ensemble@UNSW, and in 1995 formed the Goldner String Quartet with colleagues Dene Olding, Dimity Hall and Irina Morozova. With these two groups he has performed to critical acclaim at major venues and festivals throughout the world, made over 30 CDs on leading labels, and premiered many works by Australian and International composers.

He is also active as a soloist with numerous concerto appearances. Recent artistic collaborations include such musicians as Piers Lane, Bernadette Harvey, Dimity Hall, Daniel de Borah and James Crabb.