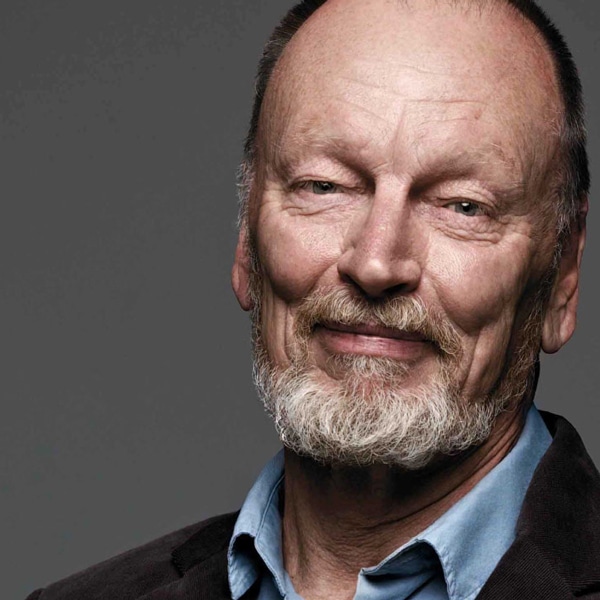 After graduating from Sydney University John Bell spent five years in England with the Royal Shakespeare Company where he became an Associate Artist. Returning to Australia, he worked with all the major State theatre companies and co-founded the Nimrod Theatre where he spent fourteen years. In 1990 he founded Bell Shakespeare and was celebrated as their artistic director for many years. He has played most of the major roles in Shakespeare’s plays and directed most of them as well. He has also directed productions for Opera Australia and Victoria Opera. He has an Honorary Doctorate of Letters from the Universities of Sydney, Newcastle and NSW. He is an Officer of the Order of Australia and the Order of the British Empire. In 1997 he was named by the National Trust as one of Australia’s National Living Treasures, and has won numerous awards as an actor and director.