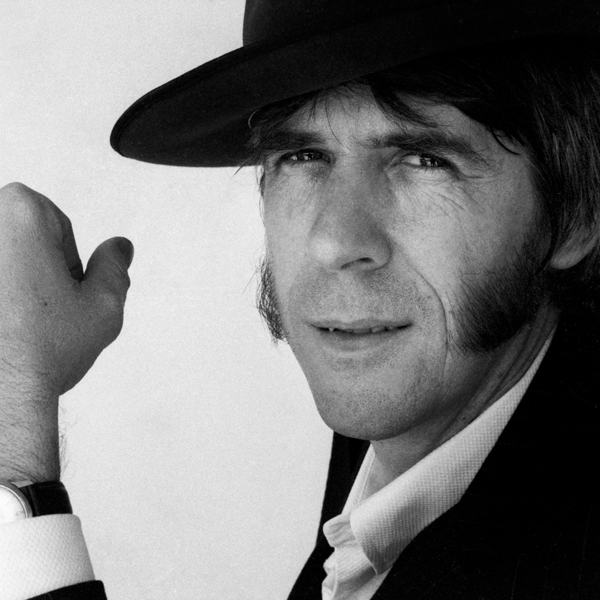 Heath Cullen is a singer, songwriter, performer, record producer and Independent recording artist, from the rural village of Candelo , New South Wales.
Over the past 10 years he has forged an international career: touring and recording in Australia and the US, while remaining based in the regional NSW town where he was raised.

He has released three self-produced albums, all through his own label, Five By Nine Recordings: A Storm Was Coming But I Didn’t Feel Nothing (2010); The Still And The Steep (2013, nominated for the Australian Music Prize); and Outsiders (2015), which was named “One of the finest, most inspired Australian rock albums in quite some time… the work of a man well on top of his game” by Rhythms magazine, and garnered rave reviews.

The album was recorded with Elvis Costello’s legendary band the Imposters – the only time in their 35 year career the band have collaborated with a singer other than Costello.

In January 2017 he was one of five Australian artists invited (alongside Bernard Fanning, Sarah Blasko, Chris Cheney and Paul Dempsey) to sing at the Sydney Opera House as part of the sold out international tour “Celebrating David Bowie”, featuring members of Bowie’s own band.
He is the recipient of the 2018/19 Create NSW Music Fellowship, and is currently working on his fourth full length album with three time Grammy winning producer Joe Henry.