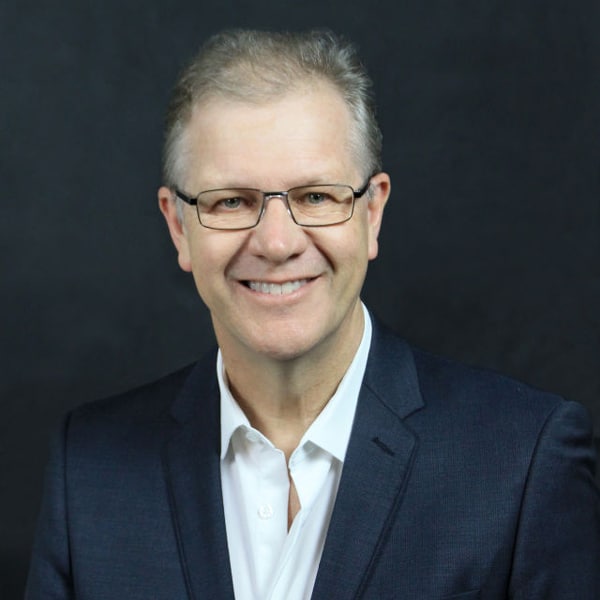 Guy Noble is one of Australia’s most popular conductors and music presenters. He regularly conducts all the major Australian symphony orchestras, as well as the Auckland Philharmonic, the Malaysian Philharmonic and the Hong Kong Philharmonic. He is host and conductor for the Adelaide Symphony’s “Classics Unwrapped” series, host for the Queensland Symphony’s “Music on Sundays” and host and accompanist for Opera Australia’s “Great Opera Hits” at the Sydney Opera House.

Recent concerts include The Music of John Williams (WASO), Movie Masterpieces (ASO and Margaret Pomeranz), a national tour with The Whitlams, and The Last Night at the Proms (Sydney Symphony).