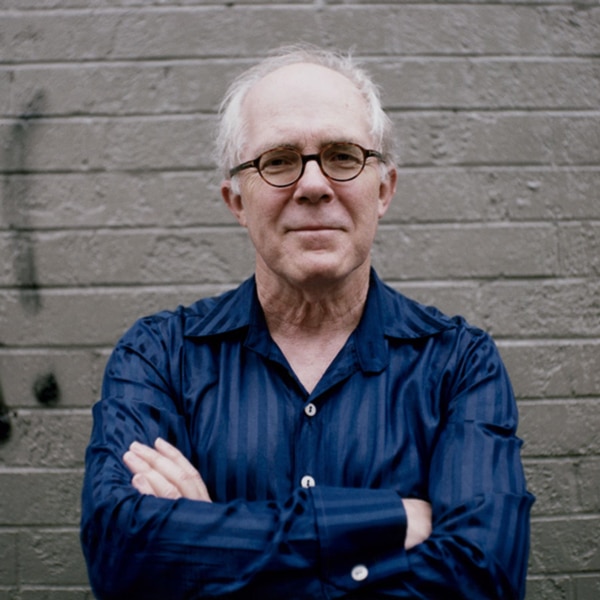 Gerard Brophy began his studies in the classical guitar at the age of 22 and in the late 1970s he worked with Brazilian guitarist Turibio Santos and the Argentine composer Mauricio Kagel before studying composition at the NSW State Conservatorium of Music. Over his long career, he has been commissioned and performed by some of the world’s leading ensembles and orchestras and has developed an express interest in collaborating with artists from other disciplines (dance and theatre) and other cultures, among them the great Senegalese master drummers, the N’Diaye Rose family, timbila virtuoso Venancio Mbande from Mozambique and Balinese gamelan players.