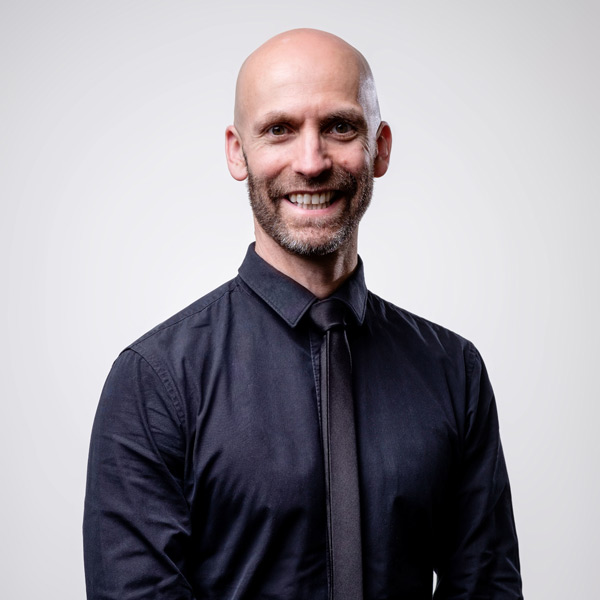 Erin Helyard has been acclaimed as an inspiring conductor, a virtuosic and expressive performer of the harpsichord and fortepiano, and as a lucid scholar who is passionate about promoting discourse between musicology and performance.

Erin graduated in harpsichord performance from the Sydney Conservatorium of Music with first-class honours and the University Medal. He completed his Masters in fortepiano performance and a PhD in musicology with Tom Beghin at the Schulich School of Music, McGill University, Montreal. He was named the Westfield Concert Scholar (Cornell University) on fortepiano for 2009-2010 and from 2003 to 2012 Erin was a central member of the award-winning Ensemble Caprice (Montreal). As Artistic Director and co-founder of the celebrated Pinchgut Opera and the Orchestra of the Antipodes (Sydney) he has forged new standards of excellence in historically-informed performance in Australia.

As a conductor Erin has distinguished himself in dynamic performances with the Adelaide, Tasmanian, and Queensland Symphony Orchestras and the Australian Haydn Ensemble. Helyard regularly collaborates with Richard Tognetti and Australian Chamber Orchestra and duets on historical pianos with Stephanie McCallum. In 2020 Richard Tognetti and Erin won Best Classical Album at the Australian Independent Record awards for their ABC Classic release of Mozart and Beethoven sonatas. In 2018 Erin was recognised with a Music and Opera Singers Trust Achievement Award (MAA) for contribution to the arts in Australia and is a part-time lecturer at the Sydney Conservatorium of Music.