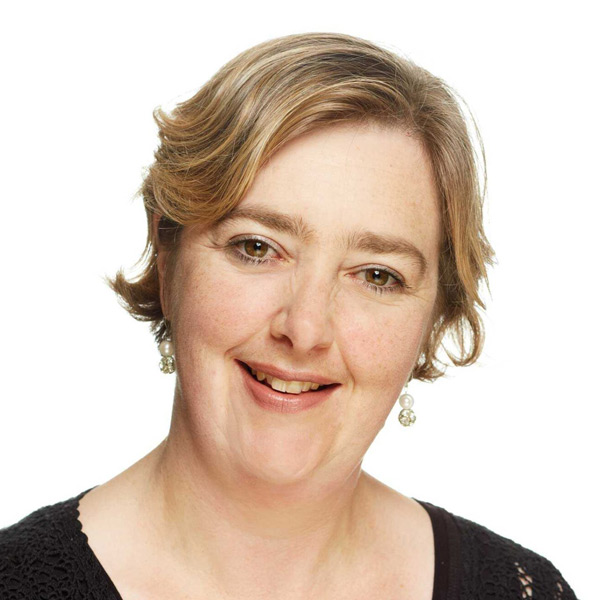 Emma Hayes began playing the violin at the age of three with Hiroko Primrose. She received her AMusA in 1988, and commenced her Bachelor’s degree at the Canberra School of Music the following year. She studied with Miwako Abe and graduated with Distinction in 1992.

In 1991, Emma Hayes was a finalist in the Adelaide Violin Competition, and in 1992, was the ACT finalist in the Wendkart Competition. In the same year, she was awarded a Big Brother Scholarship, which she used to further her studies in London and Manchester.

Emma Hayes was a member of the Australian Youth Orchestra between 1989 and 1992, and led the second violin section on numerous occasions, including tours to North and South America, and Indonesia. She joined the Australian Opera and Ballet Orchestra in 1993 and was appointed to a position in the Sydney Symphony Orchestra the following year.