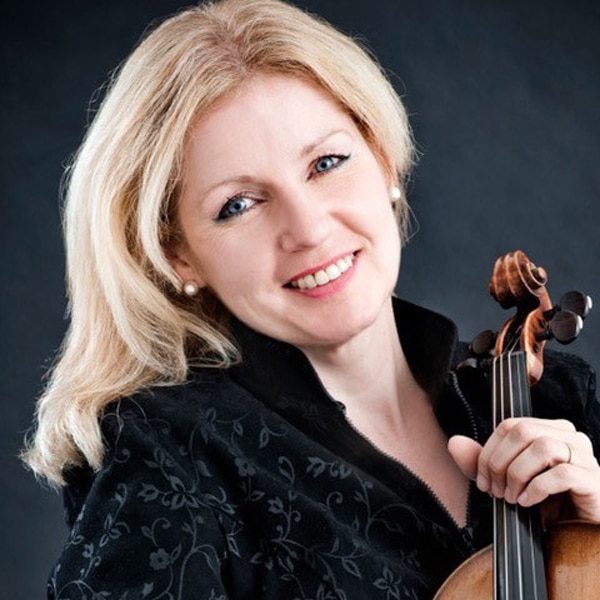 Elizabeth Jones was awarded a QEII Silver Jubilee Trust scholarship to study with David Takeno at the Guildhall School of Music in London. She was a core member of the Australian Chamber Orchestra from 1993-2005.

From 2005-2010 she was a member of the Danish Radio Symphony Orchestra and Guest 2nd Concertmaster of Musica Vitae Chamber Orchestra in Sweden.

Since 2010 she has been on contract with the Sydney Symphony Orchestra and guests occasionally with ACO. She has also been guest concertmaster of Victorian Opera. A passionate educator she has been invited to teach at the AYO’s chamber and national music camps.