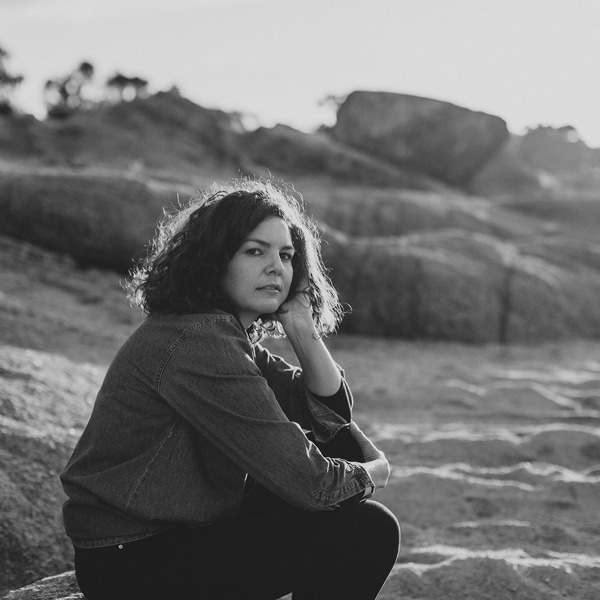 Eliza Hull is known for her stirring lyrics and haunting vocals, and after a recent shift to Castlemaine, her music has developed into a rich soundscape of indie and folk tinged tracks, which showcase her development as a songwriter. Previous releases, including Eliza’s debut album The Bones Of Us’, have been strongly supported by Australian radio stations such as triple j, triple j Unearthed, FBi, Double J, ABC, PBS and 3RRR. Eliza has a strong live following, selling out headline shows, and along the way sharing stages with Felix Riebl, SAFIA, Katie Noonan, Husky and Mia Dyson. Eliza has written for American TV, Australian feature film ‘Swallow’ and Theatre.