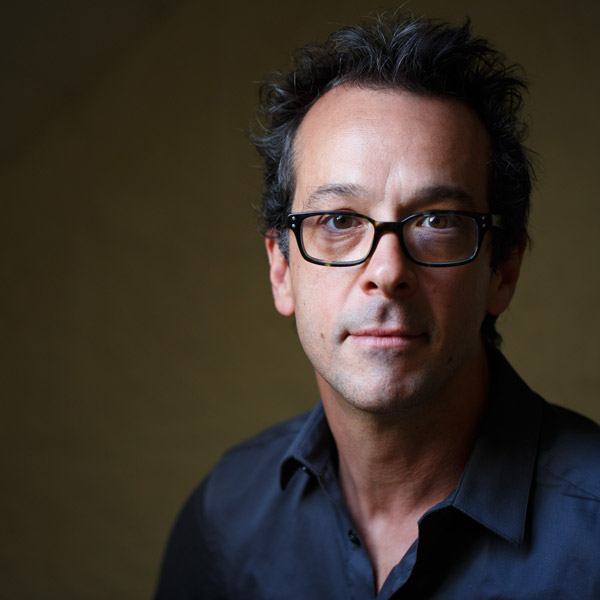 DeanStevenson is a Tasmanian musician and composer coming from a strong performance background. Graduating with a Masters of Music from UTAS,Dean has performed and across Australia, UK, Asia and the USA including 2 weeks in the Lincoln Centre New York.He has released several solo projects (In Time, Arco Set, The London Suite) also composed for film (Sixteen Legs–Book End Trust), for theatre (You and Me and the Space Between–Terrapin Puppet Theatre) and live events featuring his own project orchestra,The Arco Set,Live projects involve many festivals including Mona Foma, Dark Mofo (Tim Passes), Ten Days on the Island, Imaginate (Edinburgh) and Melbourne Sydney Darwin and Brisbane festivals. He also performs in Tasmania with the popular band Les Coqs Incroyables and has recorded and performed with Strings from the Tasmanian Symphony Orchestra which included a collaboration with Kate Miller-Heidke.In 2016, he produced new music by Sting in collaboration with David Walsh of MONA.Also In 2016, Dean was commissioned by the Governor of Tasmania to write a new work to celebrate Her Majesty the Queens 90thbirthday.Dean is a Winston Churchill Memorial Trust Fellowship for a composition research project across eight countries. Dean is now a composer in residence at MONA called 4PM.