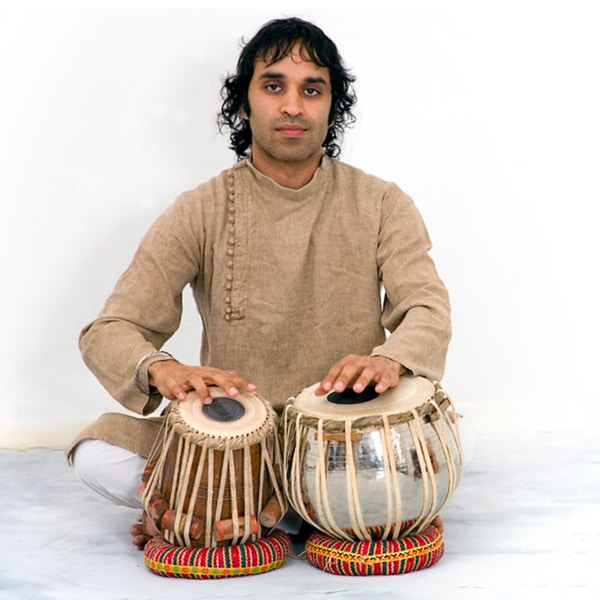 Tabla player Bobby Singh is one of the most sought-after musicians on the Australian world music circuit. He is the first choice for musicians from India touring Australia and New Zealand. Bobby has played with such luminaries as Pt Vishwa Mohan Bhatt, Purbayan Chatterjee, Shashank Subramanium and Guru Karaikudimani, amongst many others. Outside the milieu of Indian classical music, Bobby has also formed many partnerships with some of Australia’s best-known musicians. Crossing many styles of music from drum and bass with The Bird, to Western Classical with Slava Grigoryan to blues and roots with John Butler and Jeff Lang.