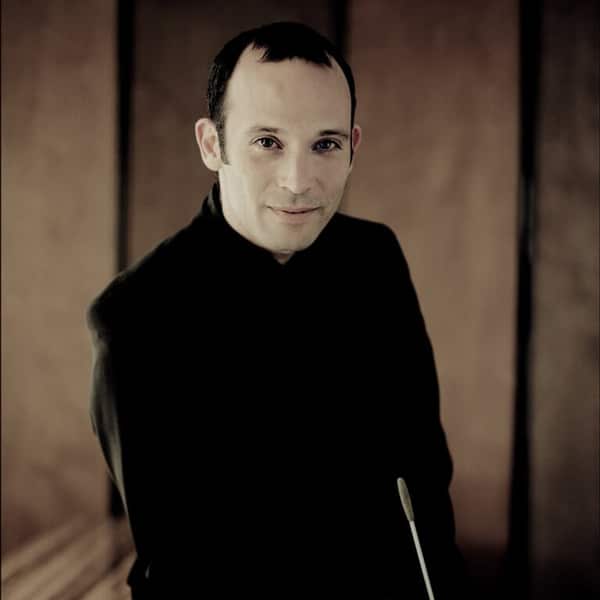 Israel-born Ariel Zuckermann is now counted amongst the most sought after conductors of the younger generation.

Ariel Zuckermann has been Music Director of the Israel Chamber Orchestra since the 2015/16 season and is one of the most sought-after conductors of the younger generation. He studied conducting with Jorma Panula at the Royal Music Academy of Stockholm and later with Bruno Weil at Munich’s Musikhochschule. Until 2013 he held the position of Music Director with the renowned Georgian Chamber Orchestra. Ariel Zuckermann began his conducting career as Assistant Conductor to Iván Fischer at the Budapest Festival Orchestra, resulting in a number of critically acclaimed performances. He then made well-received debuts with the Deutsches Symphonie-Orchester Berlin at Berlin’s Philharmonie and with the Orquesta Sinfónica de Euskadi on tour in Spain.

Other recent engagements have included debuts with the MDR Sinfonieorchester, Norddeutsche Philharmonie Rostock and the Dalasinfoniettan, and an extended tour and CD recording with the Australian Youth Orchestra.