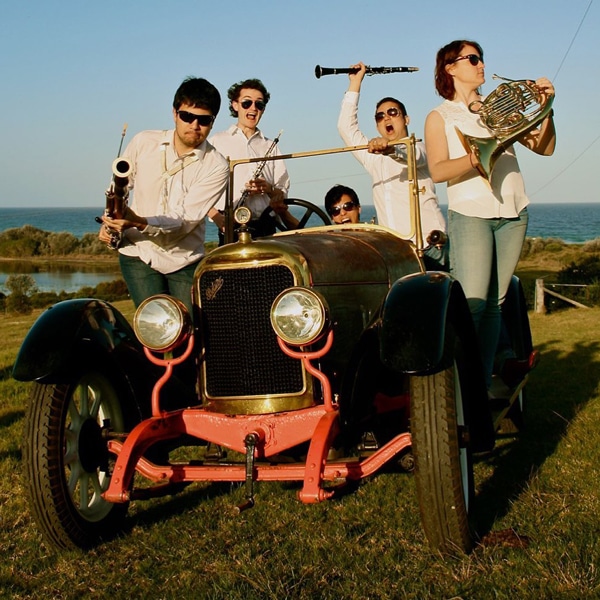 Awarded a fellowship at the Australian National Academy of Music (ANAM) upon their formation in late 2013, Arcadia Winds became Musica Viva Australia’s inaugural FutureMakers musicians from 2015 – 17. They have brought their brand of energetic, joyful and spontaneous performance to festival stages in almost every state and territory in the country, to concert halls across mainland China and to listeners around the world through broadcasts of the BBC Proms Australia chamber music series.