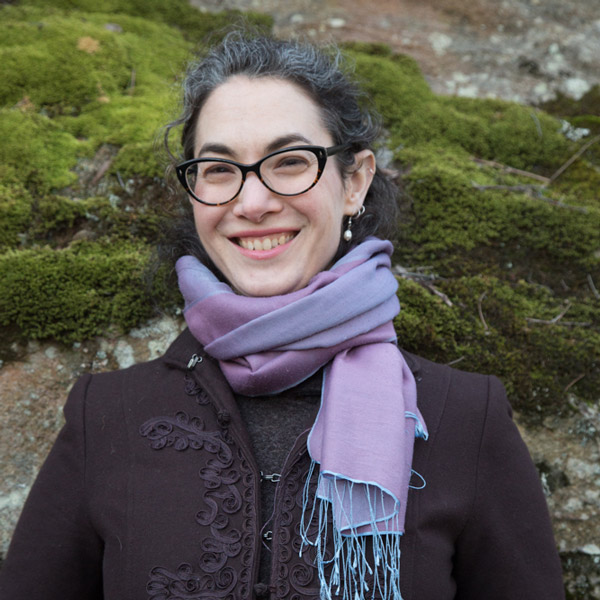 Born in Vermont, USA, Anna moved to Salzburg, Austria at the age of 16, where she lived for the next 10 years. She completed a Bachelor of Music Performance at Mozarteum University Salzburg, studying cello under Professor Heidi Litschauer and chamber music with the Hagen Quartet. Whilst in Austria, Anna performed with the Salzburg Chamber Soloists, the Salzburg Cathedral Ensemble and at the Salzburg Festival with her quartet.
Since moving to Sydney in 2008, Anna has played Principal Cello with the Sydney Philharmonia Orchestra and Pacific Opera and recorded for Vexations840, AFTRS, Sonar Music and a solo CD of Moya Henderson’s Ecstatic Exercises for Solo Cello.
She has taught at various private Sydney schools as well as at her home studio and her students have performed with the Sydney Youth Orchestras, the Arts Unit Orchestras, Northern Beaches Orchestra and been accepted into Sydney and Melbourne Conservatoriums.
She now lives on the NSW Far South Coast and has founded the Bega Valley Youth Orchestra and the Wolumla School of Music with her husband. Anna also performs as a duo with husband Dean Gray.