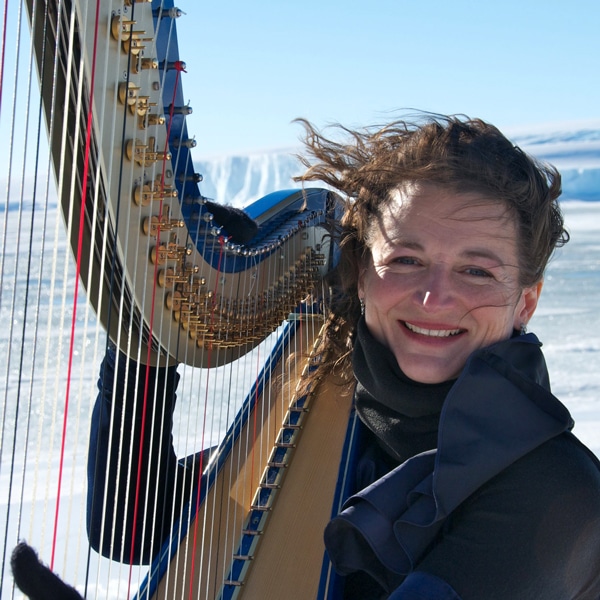 Alice Giles has been celebrated as one of the world’s leading harp soloists. The Australian-born musician first attracted international notice when she won First Prize in the 8th Israel International Harp Contest at the age of 21. Since then she has performed extensively internationally both in recital and with orchestra. She presented her first solo recital at the age of 13 at the Sydney Conservatorium of Music, was awarded the coveted Churchill International Fellowship and an Australia Council Grant to study in the USA and made her New York debut recital at Merkin Hall in 1983.

She was awarded an AM (Member of the Order of Australia) in the 2017 Queen’s Birthday Honours for “significant service to the performing arts as a harpist, mentor and educator, and through contributions to Australia’s musical landscape.”