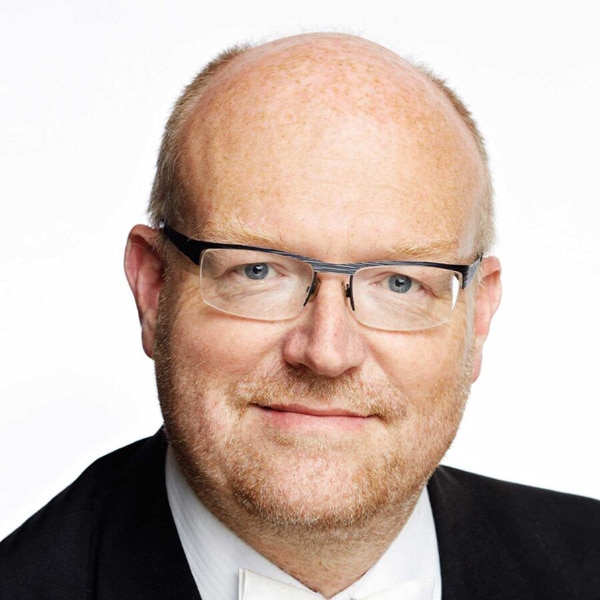 Alex Henery studied double bass at the Sydney Conservatorium of Music (19851986) before moving to the US. In 1989, he returned to the UK where he began his professional career, working initially with the Royal Philharmonic Orchestra and the Academy of St Martin in the Fields. He was offered the position of Co-Principal Bass in the Bournemouth Symphony Orchestra in 1990 and in 1992 took up the Co-Principal position with the Philharmonia Orchestra in London. On his return to Australia in 1998, he was appointed Principal Double Bass with the Sydney Symphony Orchestra (SSO). He performs regularly at various music festivals and has been featured as a soloist with the SSO several times, performing works such as Bottesini’s Concerto for two double basses, Bottesini’s Concerto No.2 and Tan Dun’s Wolf Totem concerto. He has also been a featured soloist with the Shanghai and Tasmanian symphony orchestras.