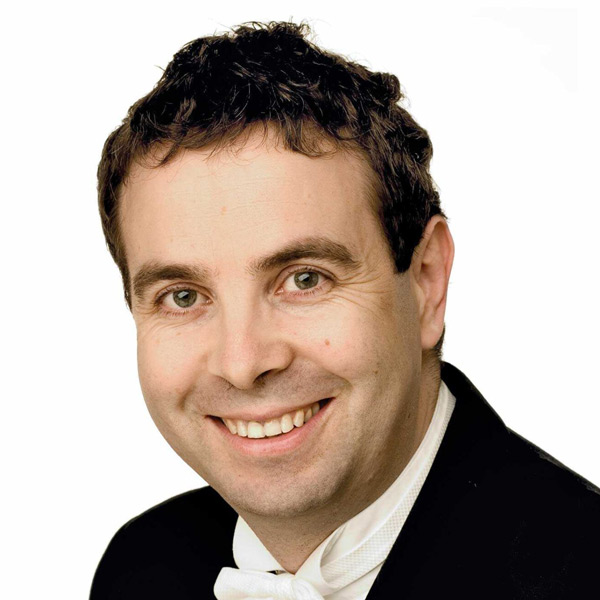 Adrian Wallis graduated from the NSW Conservatorium of Music in 1988, where he studied with Lois Simpson, Susan Blake and George Pedersen. He then undertook postgraduate studies in Europe and in the UK with Christopher Bunting before returning to Sydney where he worked for several years as a freelance cellist.

In addition to his extensive experience in the commercial field, Adrian Wallis has played solo cello in various productions for the Sydney Theatre Company, Sydney Dance Company and Belvoir Street Theatre.

A former member of the contemporary music ensemble Symeron as well as the Elektra String Quartet, Adrian Wallis has also performed with the Seymour Group, Ensemble 24 and at the Sydney Spring Festival.