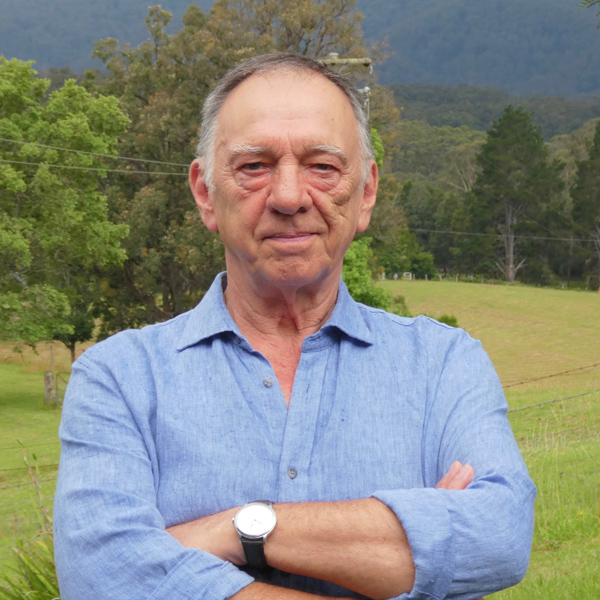 After 8 years of working on his adaptation for the stage, William Zappa’s The Iliad Out Loud was presented in sold out seasons at Sydney Festival 2019 and Adelaide International Arts Festival 2020. Zappa, Dignams Creek and Sydney based is recognized as one of Australia’s greatest stage actors, with a career spanning theatre, film and television; most recently appearing in ABC’s Operations Buffalo, and films Miss Fisher and the Crypt of Tears and The Dry.