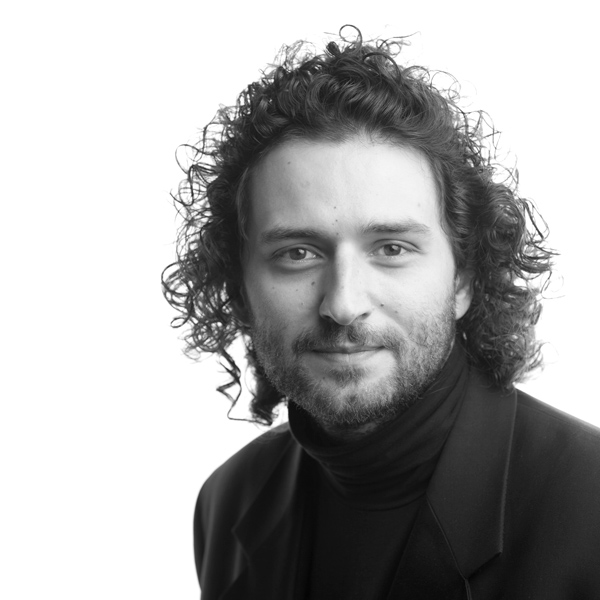 “Cassomenos is one of those now rare artists whose composure does not display the need for attention. Hardly has any pianist of our time played so calmly, soberly, absorbedly, and as unpretentiously as does Cassomenos.”

“Cassomenos’s unique exploration of the requiem mass was jubilant and arresting. The work is a ‘no holds barred’ affair: its brazen narrative veers between the demonic and the revelatory, juxtaposing the Latin mass ordinary with passages from the Book of Revelations. A genre-hopping musical score engages epic film music tropes, contemporary classical, jazz, pop and at times what sounds like a rave. Think ‘requiem rock opera’, to borrow the words of an excited audience member, post-concert. Cassomenos has thrown everything into this work, creating a rapturous, hour-long musical orgy that disintegrates any line between what’s sacred and profane (both musically and religiously speaking). The requiem brought the audience to its feet in appreciation not just of the composer’s incredible efforts, but also the fantastic performances of all involved. With this visionary and eclectic concert, Plexus have continued to make their bold musical mark on Australia’s performing arts scene.”