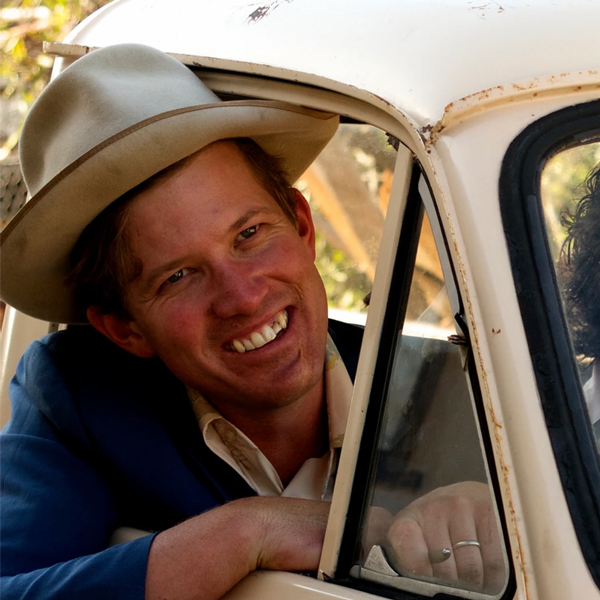 Sam Martin grew up in the Central West of NSW, Australia. Raised in the dance halls and bars of Bathurst he developed a love for entertainment and community.
Sam studied piano, clarinet and accordion as a boy and moved on to string bass in his late teens before studying jazz the Australian National University.
Sam worked as a sideman in the country, bluegrass and folk music circuit. His experience in these styles greatly influenced his musicality and understanding of the music industry.

Since 2006, Sam has worked as a bass player, singer and actor in the renowned theatre and festival ensemble Mikelangelo and the Black Sea Gentlemen.
Since 2007 Sam has worked as production manager for Mikelangelo and The Black Sea Gentlemen, as a freelance sound engineer and is currently the producer of the Candelo Village Festival.
Sam currently resides in Candelo on the South Coast of NSW with a young family, a part time teaching job and a full time commitment to the community around him.