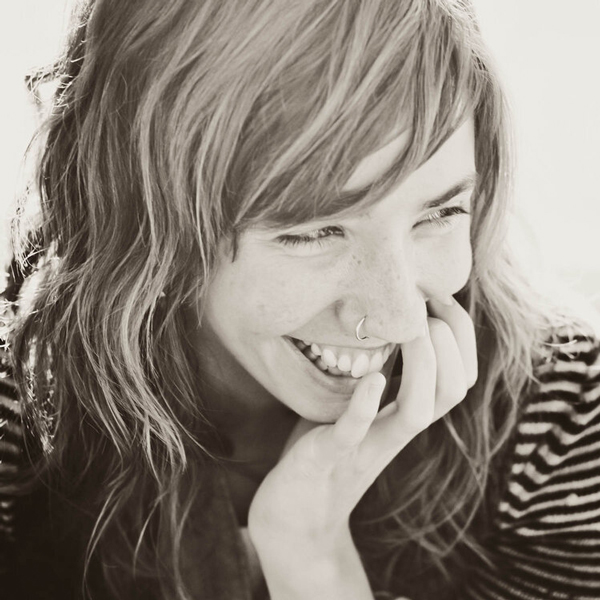 Raechelle Kennedy is a story-collector, a poet, and a visual artist.

She is drawn to the tales that get shoved in pockets and rarely told; the poems that live in forgotten faces and quiet towns.

Hailing from Anishinaabeg land, some 9000 miles and a hemisphere away, Raechelle now finds herself weaving a new story of home here on Yuin Country, in the ever-surprising and story-thick village of Candelo.