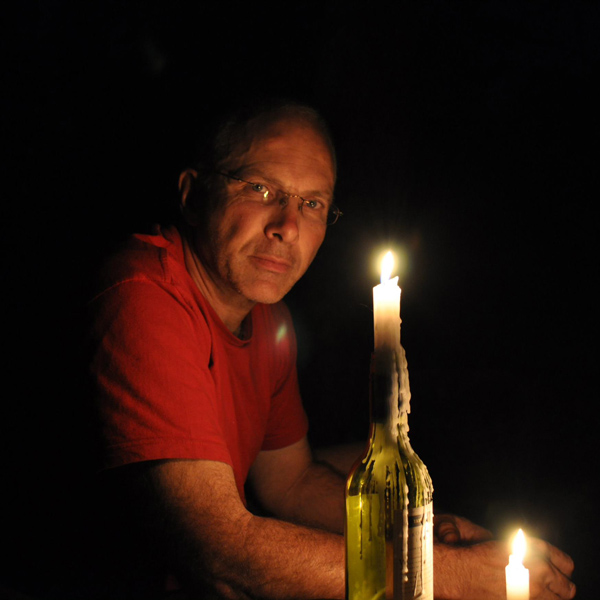 Nigel’s career, spanning over 4 decades, began as a clarinettist. He started composing from 1980 for radio, theatre, circus, TV, film and the concert hall.

His film credits include Ali’s Wedding, Paper Planes, Miss Potter, Babe, Children of the Revolution and numerous IMAX films amongst others.

He holds an honorary Doctorate in Music from UNSW and made his US conducting debut with the New York Philharmonic in 2016.