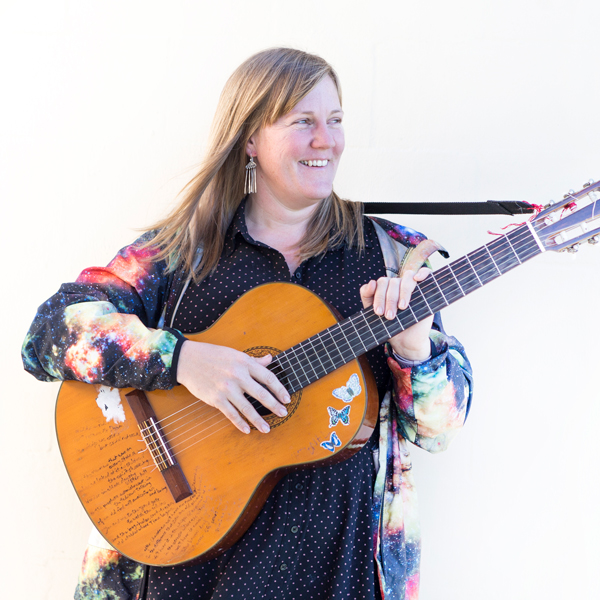 Based in Candelo in southern NSW, Melanie has recorded ten albums and EPs including her latest, ‘Song to Sing on a Saturday Night’. Melanie’s critically acclaimed album The Cloud Appreciation Society was long-listed for the 2013 Australian Music Prize, Quatre Chemins for the 2015 Australian Music Prize, and she was nominated for an APRA award in 2011.
She has toured with Glen Hansard and The Frames, Jason Mraz, Bernard Fanning, Lou Rhodes, Slaid Cleaves and Sarah Blasko among others, as well as touring extensively on her own in Australia and Europe.
Melanie recorded an album in French, which was funded by the highly successful Pozible campaign and gave Melanie a six month residency in France, writing songs with poet Alain Rivet and pop icon Helena Noguerra. Melanie has also written songs with Wendy Matthews and Catherine Britt, and for film and television.