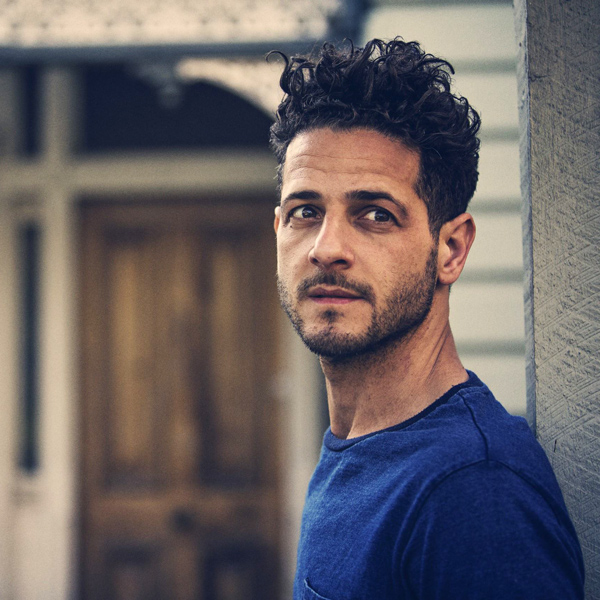 Lior is one of Australia’s most successful singer-songwriters, renowned for his beautiful voice and songs that radiate truth and sincerity.
He burst on to the Australian music scene in 2005 with his stunning debut album – ‘Autumn Flow’ – the album becoming one of the most successful independent debuts in Australian music history. Lior has since released a further four albums to wide critical acclaim.

In 2013, together with Nigel Westlake, Lior co-wrote and performed ‘Compassion’ – a song cycle for voice and orchestra set to ancient Hebrew and Arabic texts centred around the idea of compassion.  ‘Compassion’ won the ARIA for ‘Best Classical Album’ in 2014, and was awarded the Austin Critics’ Award for ‘Best Symphonic Performance of 2015-16’ following its US premiere.