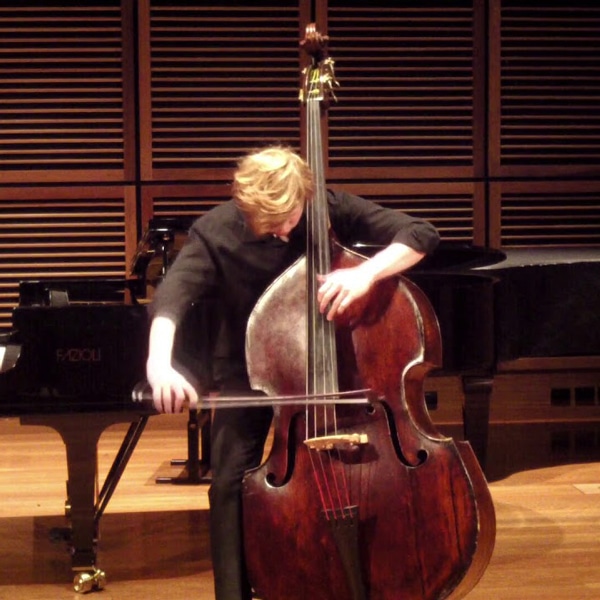 Born in Sydney, Australia in 2000, Jason Henery commenced his musical education on the violin at age five, moving to a study of the double bass with his father in late 2010. Now at age eighteen, Jason has been principal double bass of the Australian Youth Orchestras (AYO) for several years. Additionally, he has played alongside other principal members in the AYO, performing such chamber works as Mendelssohn Octet op. 20 and Beethoven Septet op. 20. As a soloist, Jason has recently been featured with Ensemble Nouveau, performing Bottesini’s Concerto in B minor. He has also been a finalist in the Alf and Pearl Pollard Award Competition.