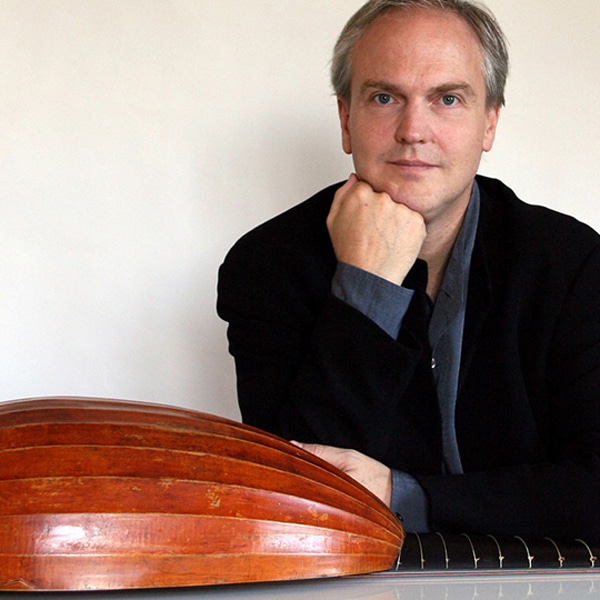 Jakob Lindberg, from Djursholm in Sweden, was inspired first by the Beatles. After studying music at Stockholm University he went to London where he worked on lute repertoire with Diana Poulton at the Royal College of Music and succeeding her as Professor of Lute. Jakob has made numerous solo recordings but is also an active continuo player on the theorbo and arch lute, having worked with many well-known English soloists and ensembles. It is particularly through his live solo performances that he has become known as one of the finest lutenists in the world today, with concerts from Tokyo and Beijing in the East to San Francisco and Mexico City in the West.