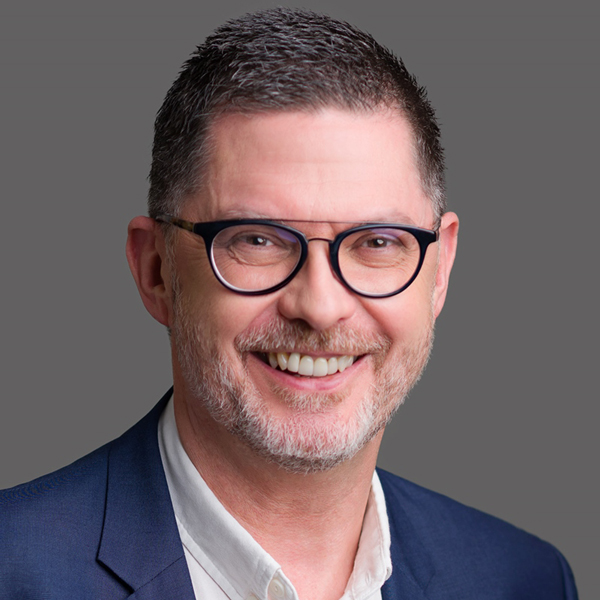 He has conducted all the major Australian orchestras, opera companies and leading choral societies. A respected music educator, Graham was producer and presenter of the highly successful Keys To Music series on ABC Classic FM from 2003 – 2017 and is currently making a series of podcasts for Universal Music.