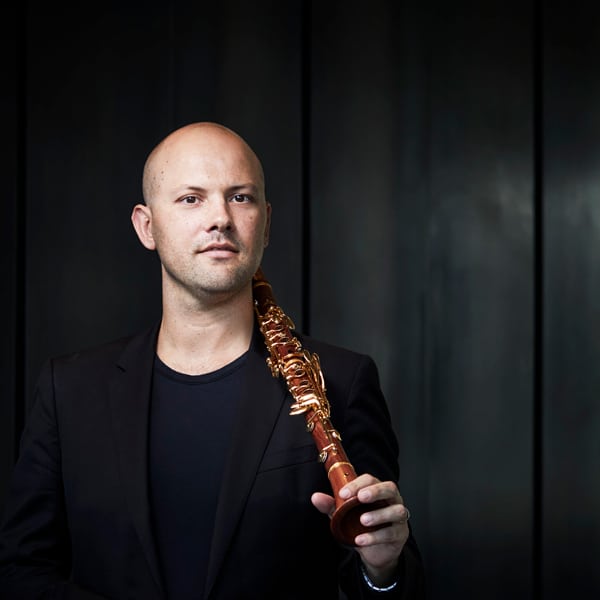 David Rowden was born in Sydney and studied clarinet from a young age. He was later awarded a scholarship to study at the Royal Academy of Music, London, where he won the Geoffrey Hawkes Prize for clarinet performance in 2004. Whilst overseas, David studied in Italy with Anthony Pay at the Accademia Musicale Chigiana, Siena, in France at the Academie de Villecroze with French clarinetist Paul Meyer, and also at the Pacific Music Festival in Japan.