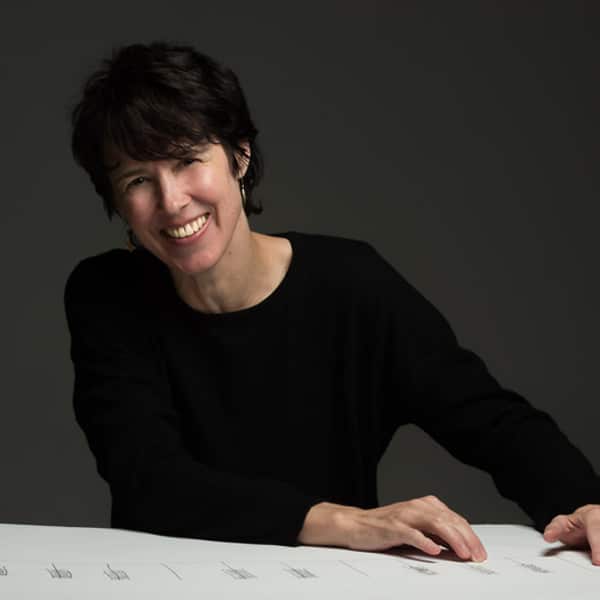 Convinced from a young age that she would be a musician, she studied piano, flute and saxophone at the Sydney Conservatorium High School. Inspired by her older brother, she penned her first compositions at the age of 10, and received her A-mus-a with distinction on piano at age 14. It was around this time that she was introduced to jazz music and the art of improvisation. Continuing to explore classical, jazz and original musics throughout her teenage years, her musical path became more defined when she moved to Melbourne in 1993 to study improvisation at the Victorian College of the Arts.