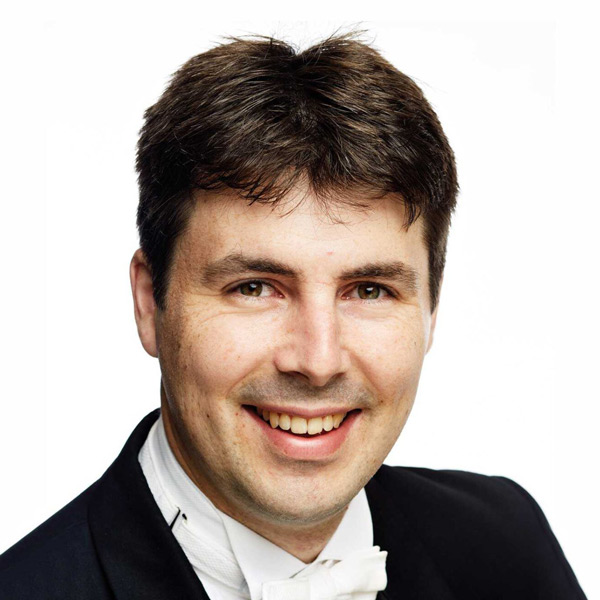 Alexander Norton grew up on a farm near Orange in NSW and began learning the violin at the age of ten with John Gould at the Orange Regional Conservatorium. He holds a master’s degree from the Australian Institute of Music, where he studied with Peter Zhang and Alice Waten, and in 2005 he studied at the Australian National Academy of Music with Alice Waten and Mark Mogeilevski, also performing in masterclasses with Kolja Blacher, Oleh Krysa, Felix Andrievsky and Richard Tognetti.

He has performed and toured with the Sydney Symphony Orchestra since 2006, when he participated in the Orchestra’s Fellowship program, and joined the Orchestra as a full-time member in December 2011.